Skip to Content
Internet Explorer is an out-of-date web browser that may render some features incorrectly. Please access this site using a modern browser such as Safari 13 and higher or Chrome 80 and higher.
Home About News and media News updates Outdoor excursions life-changing for youth 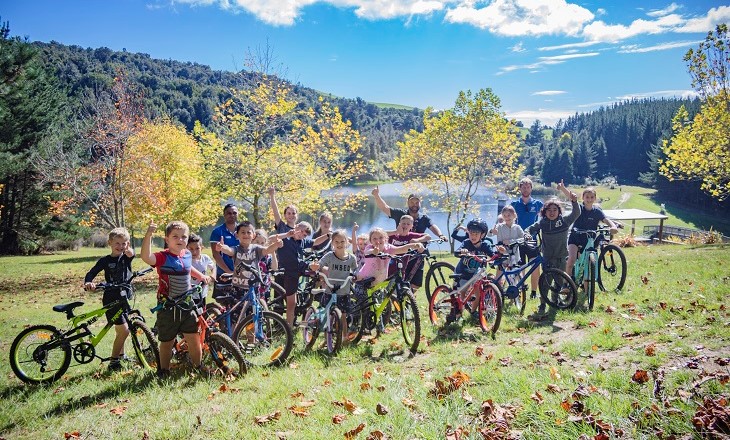 An increasing number of young people in the Waikato region are exploring their backyards thanks to a social enterprise adventure group called Got To Get Out.

Got To Get Out usually arranges adventures and outdoor excursions for adults with the aim of getting Kiwis active and outdoors to improve their mental and physical health. Now, thanks to Tū Manawa Active Aotearoa funding received through Sport Waikato, it has expanded its offering and designed a programme specifically for rangatahi and tamariki.

So far about 400 youth from schools and youth organisations have experienced the Got To Get Out programme which takes them on a day-long excursions to regional parks, mountain bike trails and forests around the region.

“It’s a series of outdoor adventures to inspire youth in the Waikato to explore their backyard, to get fit, to get into nature and build confidence through organised hikes, bike rides and even paddle boarding,” explains Got To Get Out founder and lead adventure guide Robert Bruce.

Aimed at five to 18-year-olds who face financial barriers to participating and who aren’t involved in regular physical activity, Robert says their experiences have been life-changing.

And feedback from participants, youth leaders and school staff alike has been nothing but positive.

“Eighty percent of attendees are of Māori descent, and they appreciate connecting with the whenua (land) and learning principles of kaitiakitanga (guardianship) in order to leave the trip with a greater respect and appreciation of conservation and caring for the land.” 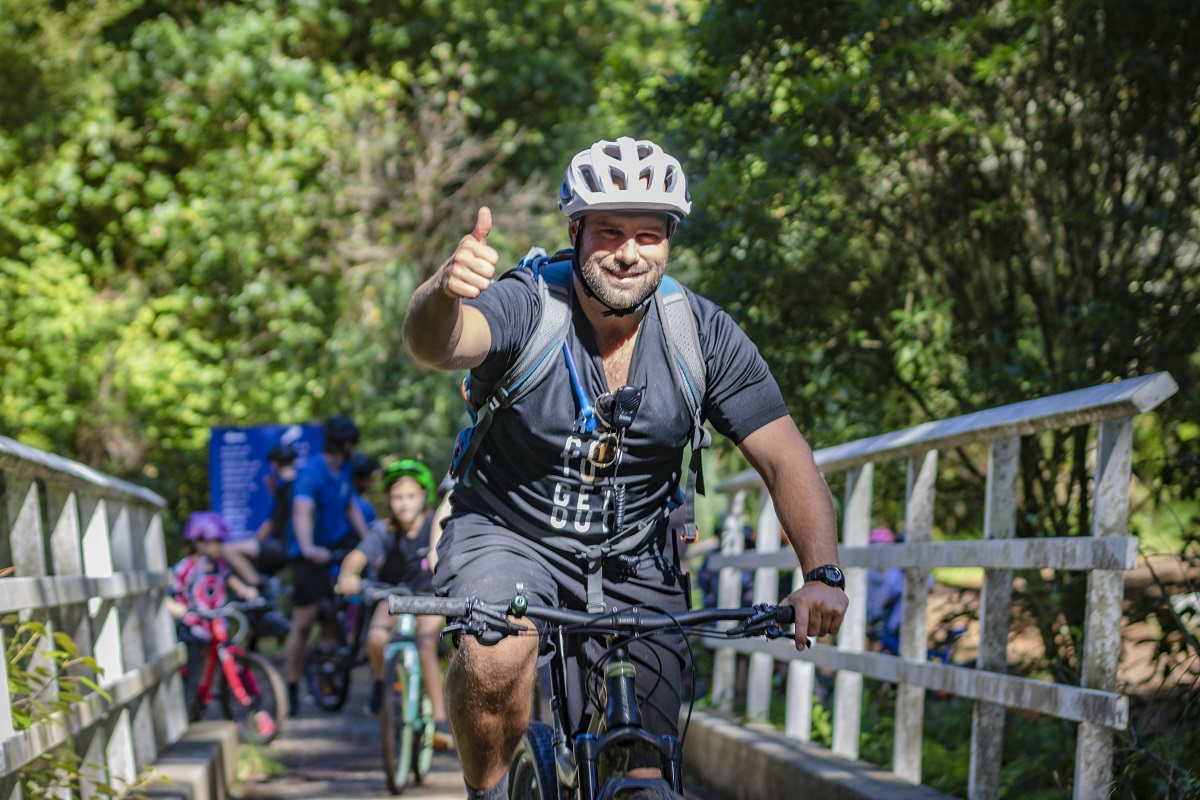 Robert says 80 percent of attendees feel more confident to get outdoors after their activity, with 88 percent wanting to do it again.

As a direct result of the activity, Robert says 90 percent said their mental health has improved, and 80 percent are more likely to get outdoors in future.

Robert describes a group of rangatahi from Huntly who visited the tallest kauri tree in the region, in the Hakarimata forest.

“On arrival to the huge majestic tree, almost involuntarily, the boys went up to the tree and pressed their noses to its mighty trunk – giving the tree a hongi and sharing mauri (life force) with it. The whole group, including guides and mentors, were deeply moved and silent as the group engaged with nature."

Sport Waikato chief executive Matthew Cooper adds, “It’s absolutely awesome to see a programme like Got to Get Out helping our tamariki and rangatahi, often who don’t have these opportunities available to them, to get out and be active in our natural environments often for the first time.

“Not only are they finding a love for the outdoors, but they are learning how to work together through team building and real life lessons that being active in the outdoors teaches them.” 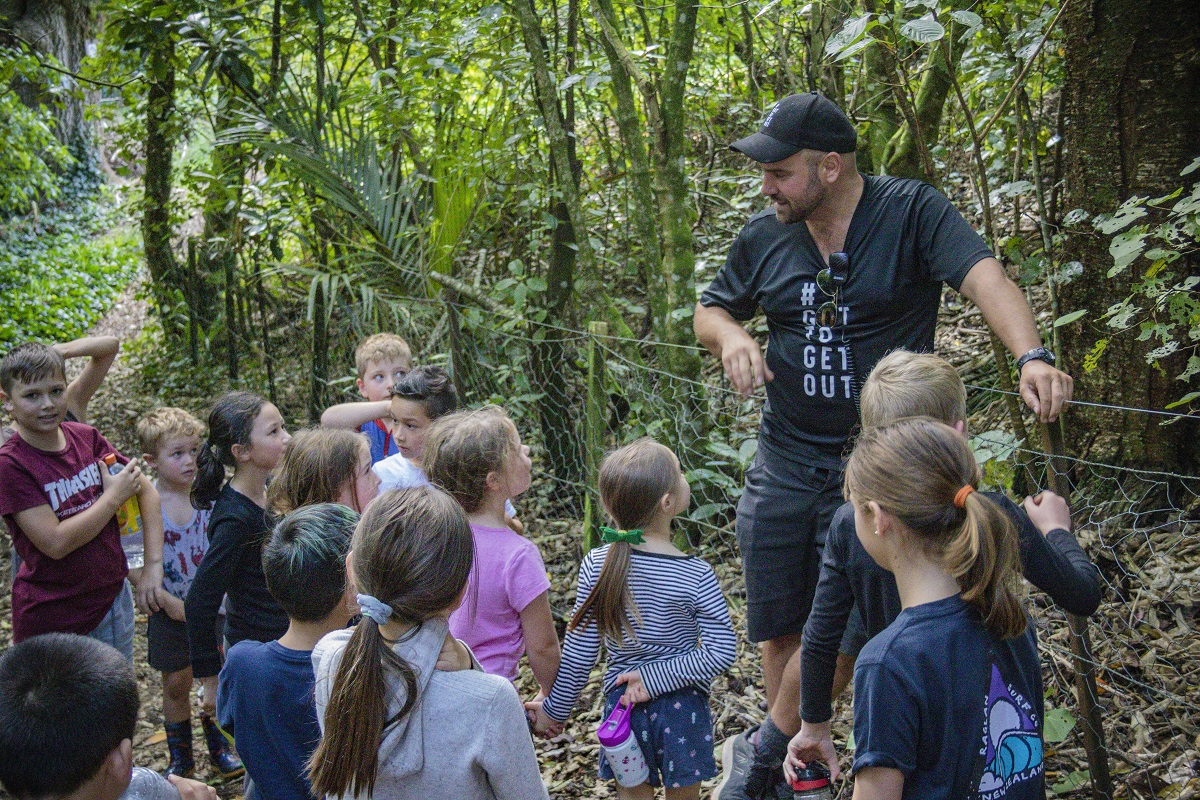