Skip to Content
Internet Explorer is an out-of-date web browser that may render some features incorrectly. Please access this site using a modern browser such as Safari 13 and higher or Chrome 80 and higher.
Home About News and media Media centre Beatrice Faumuinā appointed to Sport NZ Board

Beatrice Faumuinā ONZM OLY has been appointed to the board of Sport NZ for a term of three years. Her appointment, filling a vacant directorship, moves the board from gender parity to a 5-4 majority of female directors. 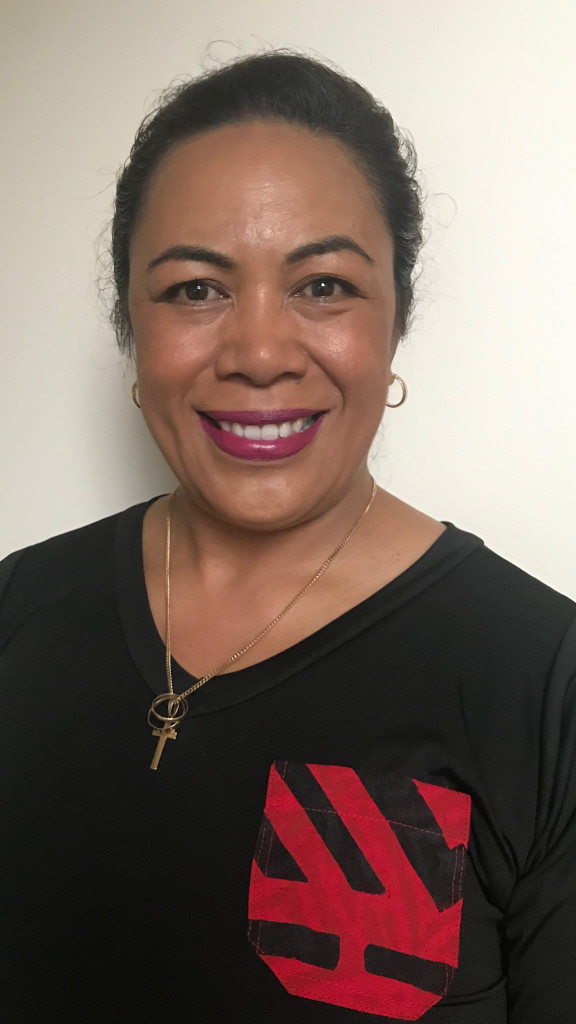 "Beatrice is a champion athlete and a proven leader. She has worked extensively within her communities and understands the importance of health and wellbeing, and what it takes to help young people reach their potential," says Sport NZ Chair Bill Moran.

"This makes her an ideal addition to the Sport NZ board. I look forward to working with Beatrice and the diversity of thought she will bring to board discussions."

"We're also delighted he appointment creates a majority of women on the Sport NZ board. This comes at a time when we have recently set a target for our investment partners to have at least 40% of each gender on their boards by December 2021, and it's important that Sport NZ leads from the front," says Bill Moran.

From 2015-2018, Beatrice was a senior New Zealand diplomat in New York through her dual roles of Consul General for the Ministry of Foreign Affairs and Trade, and Trade Commissioner for New Zealand Trade and Enterprise.

In 2010 Beatrice became the inaugural CEO of the Best Pasifika Leadership Academy and Charitable Foundation, and in 2014 ASB's Head of Department for Talent and People Strategy while supporting health and wellbeing initiatives locally.

"I'm passionate about Sport NZ's powerful new vision to get 'Every Body Active'. We're talking about a mass movement to improve the wellbeing of young people in all of our country's diverse communities, and I'm excited to be part of this journey."

Sport NZ is the kaitiaki (guardian) of the Play, Active Recreation and Sport system in Aotearoa New Zealand. As a crown agency, we promote and support quality experiences in Play, Active Recreation and Sport, including elite sport, to improve levels of physical activity and, through this, ensure the greatest impact on wellbeing for all New Zealanders. The Sport NZ Group comprises the parent entity, Sport and Recreation New Zealand (Sport NZ), and its wholly owned subsidiary High Performance Sport NZ. Together, they provide end-to-end leadership of the system.