Skip to Content
Internet Explorer is an out-of-date web browser that may render some features incorrectly. Please access this site using a modern browser such as Safari 13 and higher or Chrome 80 and higher.
Home About News and media News updates BoostedSport crowdfunding gets more girls exploring epic trails 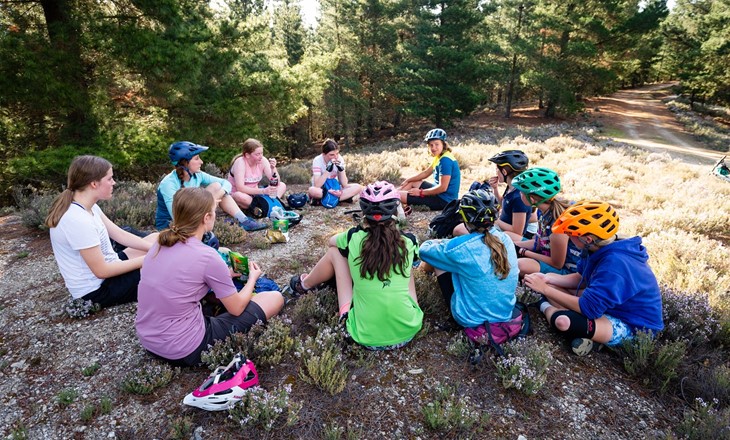 Based in Alexandra, Journeys is a grassroots charitable trust that empowers girls through adventure in local wild places where they learn outdoor skills and mind skills.

The free programme sees groups of kōhine (aged 12-15) head into the outdoors either on mountain bikes or on foot each week with trained instructors.

However, logistics haven’t been easy – without bike racks Journeys has spent countless hours and money organising vans and trailers for excursions, and volunteer instructors additional time collecting and returning vehicles. 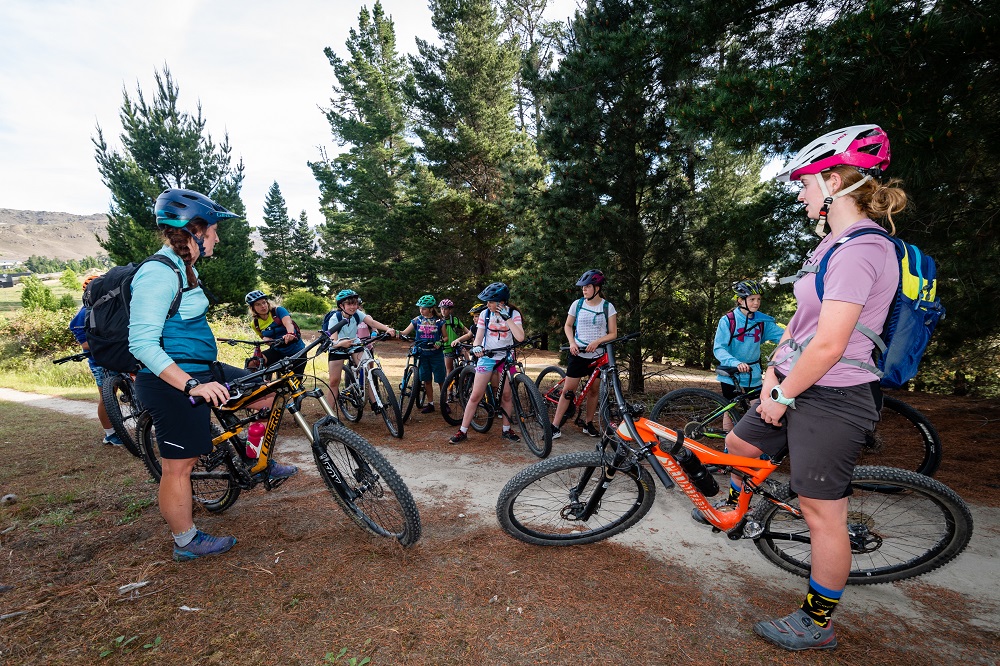 Journeys is one of the organisations that piloted BoostedSport ahead of its 1 July launch, posting a fundraising project for two new big bike racks to help with logistics and support more girls.

Within three weeks Journeys had attracted 73 donors and raised more than $4,400, exceeding its target.

The speed at which the funds were raised took Journeys co-founder and trustee Megan Longman by surprise.

“We were also surprised at how far away donations came from, people we didn’t have any connection to from throughout New Zealand.

“We were blown away by the breadth of our Journeys community, with supporters from all sorts of unexpected places and wonderful generosity.”

What the racks mean for Journeys is that instructors will no longer need to spend extra time sorting vans and trailers for trips, says Megan.

“We want to maximise our time out exploring epic trails and driving our kōhine and their bikes to the trails is often the best way to do this,” explains Megan.

“For us, purchasing these bike racks is going to have an immediate impact by getting 50 girls, 13 female instructors, and others in the community out adventuring all around Central Otago on mountain bikes.

“It will also even the playing field for participants and variable fitness levels will become less relevant - we will be able to ride a wider range of tracks because we can drive to places that we wouldn't have had the time to ride to.”

The bike racks will also allow the girls to adventure independently with friends and whānau, with Journeys’ participants able to borrow the racks in their own time.

The extra funds will go towards maintenance for the few bikes Journeys has that it loans out to girls in its community.

Journeys’ BoostedSport campaign has even sparked a new relationship with a local bike suspension servicing business Shockcraft, which donated $500 towards the campaign.

The BoostedSport platform is an ideal way for any sport and recreation organisation anywhere in New Zealand to raise money, she says.

“It’s an alternative to more traditional fundraising methods like selling pies and foodwrap.

“Young people familiar with social media could drive campaigns with a little support from their team managers/mentors and take some more ownership of their fundraising.

“The process for us was very supported and friendly with a personal connection from the BoostedSport people in the background."