Skip to Content
Internet Explorer is an out-of-date web browser that may render some features incorrectly. Please access this site using a modern browser such as Safari 13 and higher or Chrome 80 and higher.
Home About News and media News updates Coaches of match officials residential course 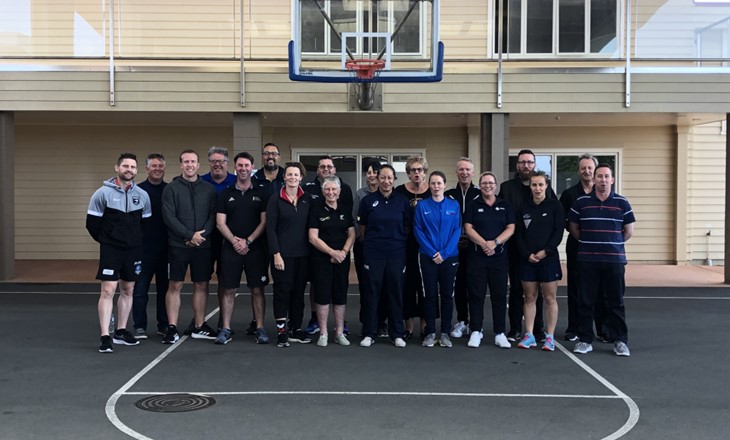 New ground was broken from 20 – 22 November at Pulman Lodge in South Auckland with the piloting of a residential course for Coaches of Match Officials.

Following the success of the internationally-renowned Sport NZ Coach Developer Course a number of NSOs who are taking an integrated approach to coach and match officials development approached Sport NZ to consider whether it would be possible to run something similar for Coaches of Match Officials. Always up for a challenge it was decided to invest in a pilot course and invite nine of the larger NSOs to nominate their Match Officials Coaches to attend a modified version of the course to suit this particular audience.

As a result sixteen coaches from Netball, Football, Rugby, Basketball, Hockey, Cricket, League, Touch and Football assembled at Pulman Lodge in Takanini for the three-day course. This was facilitated by Sport NZ Trainers Pat Barwick, Nicole Youman and Jason Fletcher alongside Craig Gribble a Trainer for the International Hockey Federation. 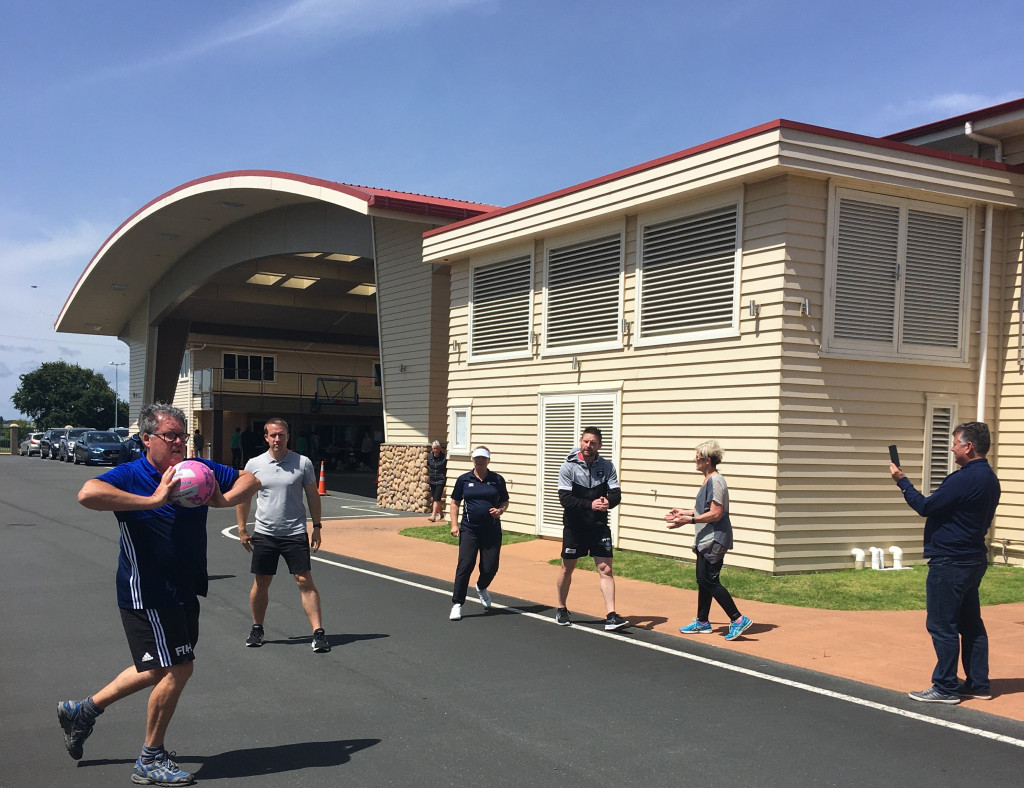 As expected the success of the course relied on some flexible and innovative thinking on the part of the facilitators in adapting the content but the outcome was a resounding success with participant feedback like:

"After coming in with a 'thought' as to what Coach developer was it has been a fantastic journey of learning to get to the end and have a proper understanding. My own growth was significant and the growth of others was also evident"

"We were stretched, placed outside our comfort zones, but ultimately grew together as a group"

Sport NZ would like to extend special thanks to Garratt Williamson and Colin French - National Technical Officials Managers from Netball NZ and Hockey NZ respectively - for their work in adapting the course programme to suit the Match Officials audience and organising the logistics around the course.