Internet Explorer is an out-of-date web browser that may render some features incorrectly. Please access this site using a modern browser such as Safari 13 and higher or Chrome 80 and higher.
Home About News and media News updates Dream comes true for West Coast Special Olympians 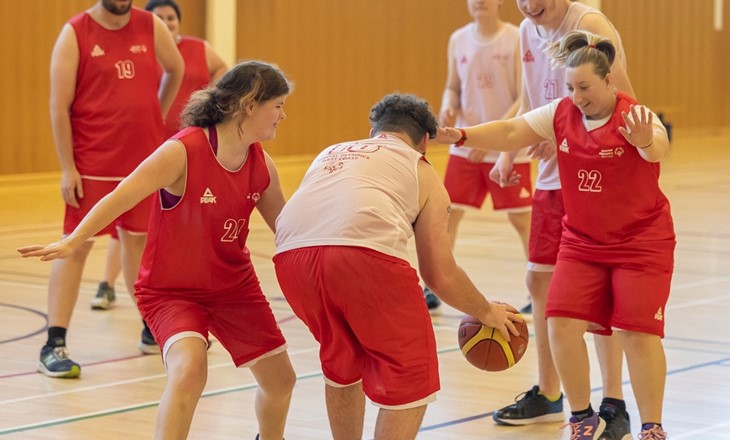 A group of West Coast Special Olympians are a big step closer to attending their first ever national competition thanks to the new crowdfunding platform BoostedSport, dedicated to grassroots organisations looking to fund their local sport and activity projects.

The group that only began five years ago has been actively fundraising in its local communities of Hokitika and Greymouth to cover expenses, an estimated total of about $24,000.

That pool of funds has been boosted by $3,390 - thanks to BoostedSport.

Special Olympics West Coast was among the organisations that piloted BoostedSport before it launched on 1 July, an opportunity that has delighted chairwoman Jenny Pizey.

“The extra BoostedSport fund money relieves some of the stress and anxiety of raising funds on such a large scale,” says Jenny.

“Our local community has been incredibly supportive and everyone has been working very hard to raise the money we need, but BoostedSport was an unexpected and wonderful addition to attaining our goal.” 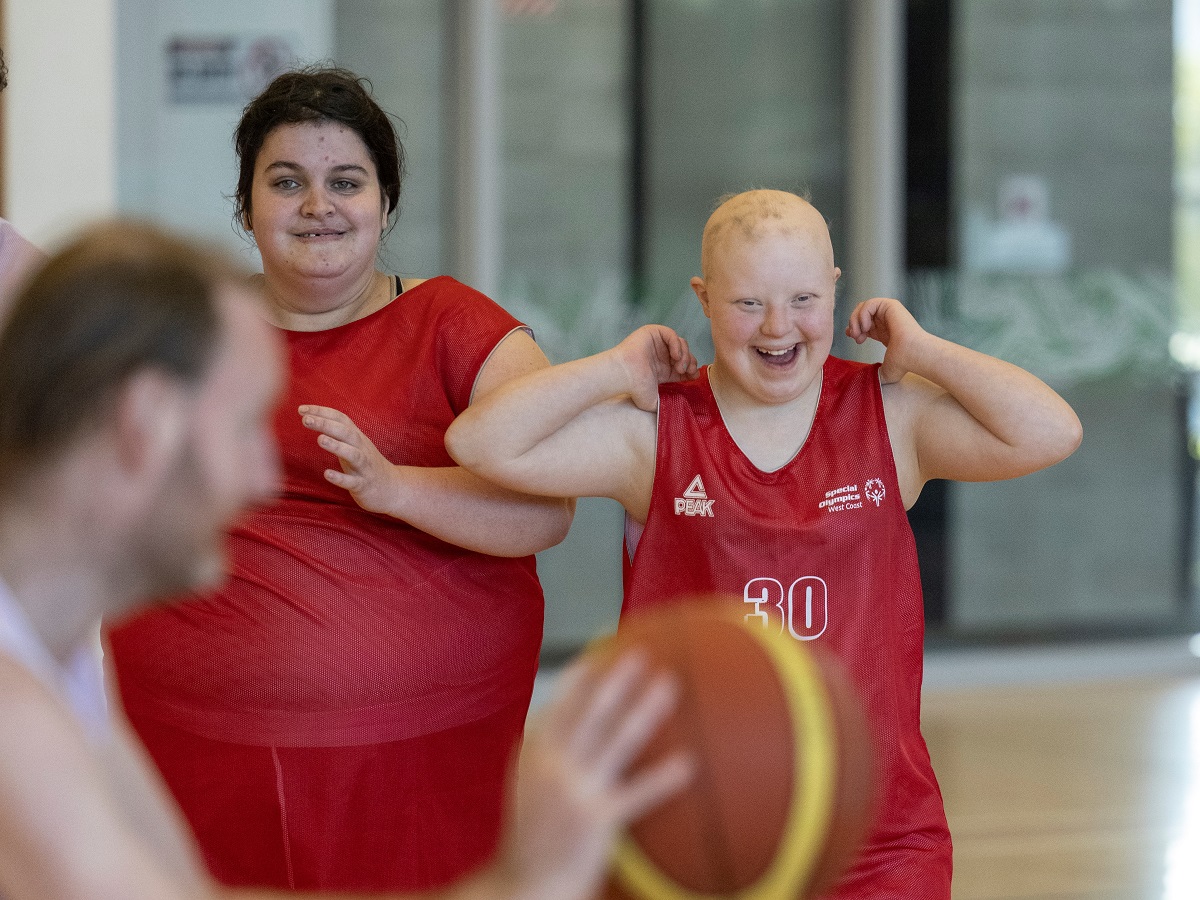 The huge financial undertaking in an isolated community with a small population means all sports groups are seeking support from the same businesses and families, says Jenny.

“So we saw BoostedSport as an opportunity to seek support from a different group of people, and it has provided a fantastic injection of money into our overall request for funds.”

Special Olympics West Coast’s target of $1,300 was reached within 24 hours and it didn’t take long for donations to top $3,390.

The additional funds will go towards the overall cost of getting the group to Hamilton.

“We are in awe of people's generosity - we were never confident that this method of raising money was going to work for us because we are very aware that there are a lot of very worthy causes looking for support,” says Jenny.

“But people have supported our cause with such generosity, it is very humbling, and it means our athletes can concentrate on training, keeping up their fitness and engaging in local events.”

“The national event itself is a huge experience for many of our athletes, as some have never been on a plane, visited the North Island or even stayed away from home for more than a day or two.”

On top of raising money, Jenny believes the BoostedSport initiative has also helped to raise awareness of Special Olympics.

The West Coast club itself provides a huge social and sporting benefit for athletes and the subsequent growth in each individual is immeasurable, says Jenny.

“Special Olympics training is very much a social event where people can socialise, make friends, have fun and learn many life skills along the way.

“Mixing and working in a team, setting and achieving goals, being resilient, problem solving, being organised and enthusiastic are all skills our athletes are experiencing and transferring into other aspects of their lives.

“Physically, it is important to keep active, work on fitness, and work on healthy eating and exercise as a normal part of their lives.

“Special Olympics really is fantastic for their health and wellbeing and competing at nationals will be a dream come true for our athletes.” 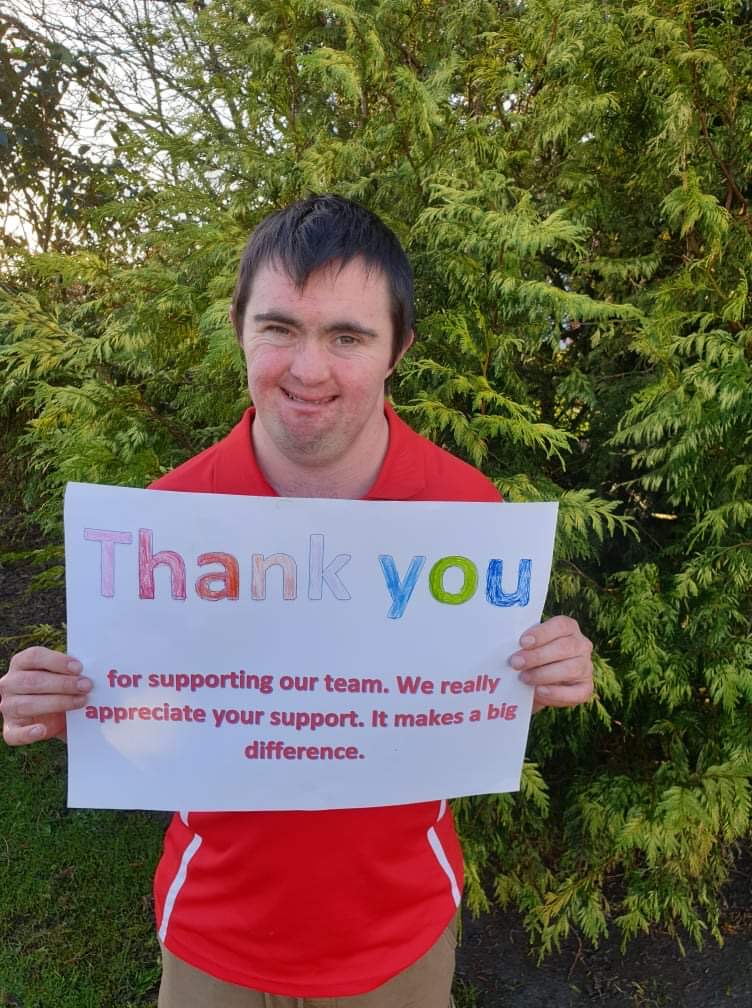