Skip to Content
Internet Explorer is an out-of-date web browser that may render some features incorrectly. Please access this site using a modern browser such as Safari 13 and higher or Chrome 80 and higher.
Home About News and media News updates McCullum's Halberg Leadership Award well deserved 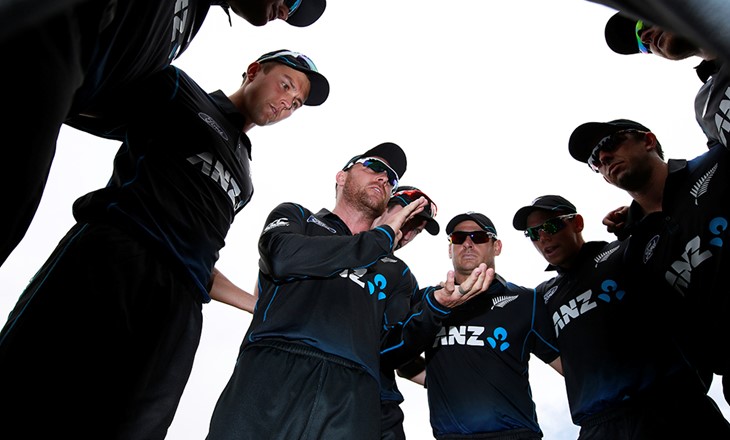 Brendon McCullum has been honoured at the 53rd Halberg Awards with the Sport New Zealand Leadership Award in recognition of his outstanding achievements as an influential sports leader.

Sport New Zealand Chief Executive Peter Miskimmin says McCullum has excelled as an inspirational sports leader, evidenced by his actions and deeds both on and off the field.

“Brendon has proved a visionary leader whose infectious enthusiasm has been inspirational for all those around him,” says Miskimmin.

“His goodwill, compassion and sportsmanship have earned high praise internationally and he has marshalled his team, through his outstanding leadership qualities, in some challenging times and led them to consistent success.”

“Over the years Brendon has displayed all the virtues of sportsmanship that New Zealanders hold dear. He has led by example, often displaying courage under fire. He has been humble in victory and gracious in defeat. ”

In an outstanding career for the Black Caps, McCullum, who is due to play his 101st and final Test Match in Christchurch later this week, has excelled in all three formats of the game.

Last year he memorably skippered New Zealand to their first ever World Cup Final and boasts the finest captaincy record in terms of his win/loss ratio in Black Caps history.

In 2015 he was appointed an Officer of the New Zealand Order of Merit for services to cricket in the Queen’s Birthday Honours.

The full list of winners and finalists for the 53rd Halberg Awards: