Internet Explorer is an out-of-date web browser that may render some features incorrectly. Please access this site using a modern browser such as Safari 13 and higher or Chrome 80 and higher.
Home About News and media News updates NZ leading by example on coach development 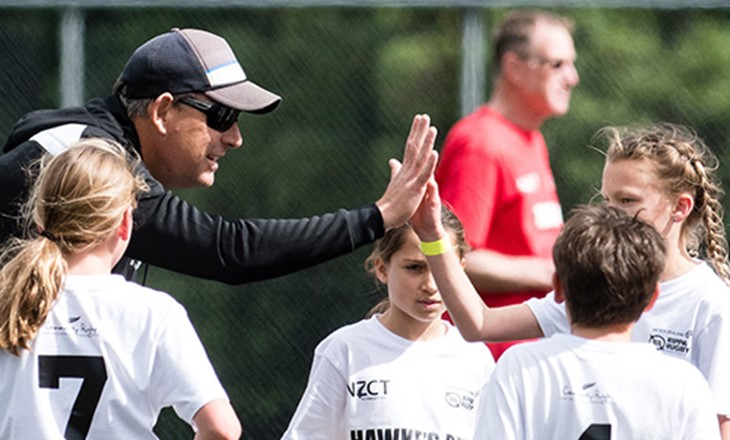 It’s a well-established fact that quality coaching is a key factor in keeping young people participating in sport, and many countries are deliberating about how to build a coach developer programme that can impact that quality. They should look no further than New Zealand to see how it can be done, says international coaching expert Wade Gilbert.

Wade has applauded Sport NZ’s coach developer programme as a model that could be replicated by other nations.

The programme evolved through Sport NZ’s recognition that while it is extremely difficult to work directly with the more than 300,000 community coaches nationwide, it’s possible to work with the people who develop those coaches – the coach developers across the country who train the coaches. The programme also works with the trainers in national sport organisations and regional sports trusts who in turn train the coach developers.

The focus is on building a stronger and more capable national network of these people, and they in turn will develop better coaches who will improve the participant experience.

Wade was in New Zealand recently to run workshops as part of the programme. He says coach developers play a critical role in the overall coaching system.

“Put simply, coaches need coaches too. The role of the coach developer is to provide support and resources for the coach. Coaching, worldwide and at all levels of competition, is an extremely lonely role. Coaches, even when working in high performance settings, are very isolated.”

Among his observations about the programme while in New Zealand was clear enjoyment of the group learning opportunity, and the effectiveness of a “casual yet focused learning atmosphere”.

He believes a real strength of the workshops is the multi-sport design. Bringing coaches together from across sports is the most powerful way to stimulate coach development because coaches are not competing with each other for the same athletes, resources, or positions, he says.

Sport NZ has created a model that can serve as a template for other countries and sport organisations, he says.

“Sport NZ has managed through careful planning, resource investment, and strong and stable leadership, to take the unique step of moving from principles and recommendations to actual practice.” 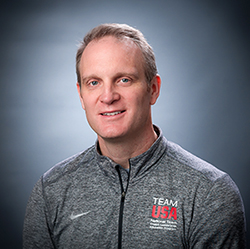 Dr. Wade Gilbert is an award-winning professor and internationally renowned coaching scientist in the Department of Kinesiology at California State University, Fresno.

Born and raised in Canada, he holds degrees in physical education, human kinetics, and education and has taught and studied coaching at the University of Ottawa (Canada), UCLA, and Fresno State. Wade has 25 years’ experience conducting applied research and workshops with coaches and sport organisations around the world spanning all sports and competitive levels. He is Editor-in-Chief of the International Sport Coaching Journal and is widely published, including his recent book Coaching Better Every Season (Human Kinetics).