Internet Explorer is an out-of-date web browser that may render some features incorrectly. Please access this site using a modern browser such as Safari 13 and higher or Chrome 80 and higher.
Home About News and media News updates Pukutākaro programme helps tamariki lead play at Epuni School 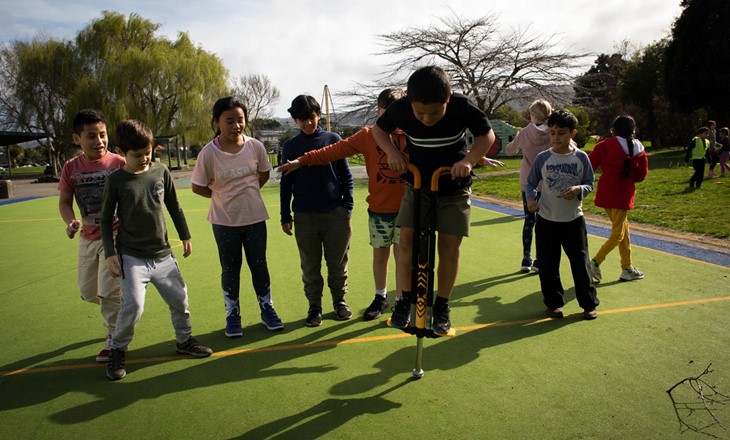 Demolishing a school playground shouldn’t lead to more play opportunities, but that is exactly what happened at Epuni Primary School in Lower Hutt. In 2019, the school’s playground became unsafe to use and had to be pulled down.

“Raising the money to build a new one was a significant task, so in the meantime, we began looking for other ways for children to be actively engaged during break times,” says Janet Evans, Epuni Primary School Principal.

During that time, Senior Recreation Programmer Sam Dickie and her team from “Active in the Hutt” at Hutt City Council visited Epuni Primary School to deliver the Pukutākaro programme.

“Pukutākaro means to be playful and is a free play programme developed to encourage quality play. It really focuses on providing play environments that are responsive to children’s needs and interests,” says Sam. “We see play as a valuable outcome in itself and success is having everyone join in.”

The programme sparked inspiration and the school looked into what else they could do to increase play opportunities. To find out, they went to the experts – the tamariki.

“We opened up our sports room, creating a system to distribute equipment to students during break times. Students were able to take out just about any of the equipment, and they would use it in a variety of ways,” says Janet. 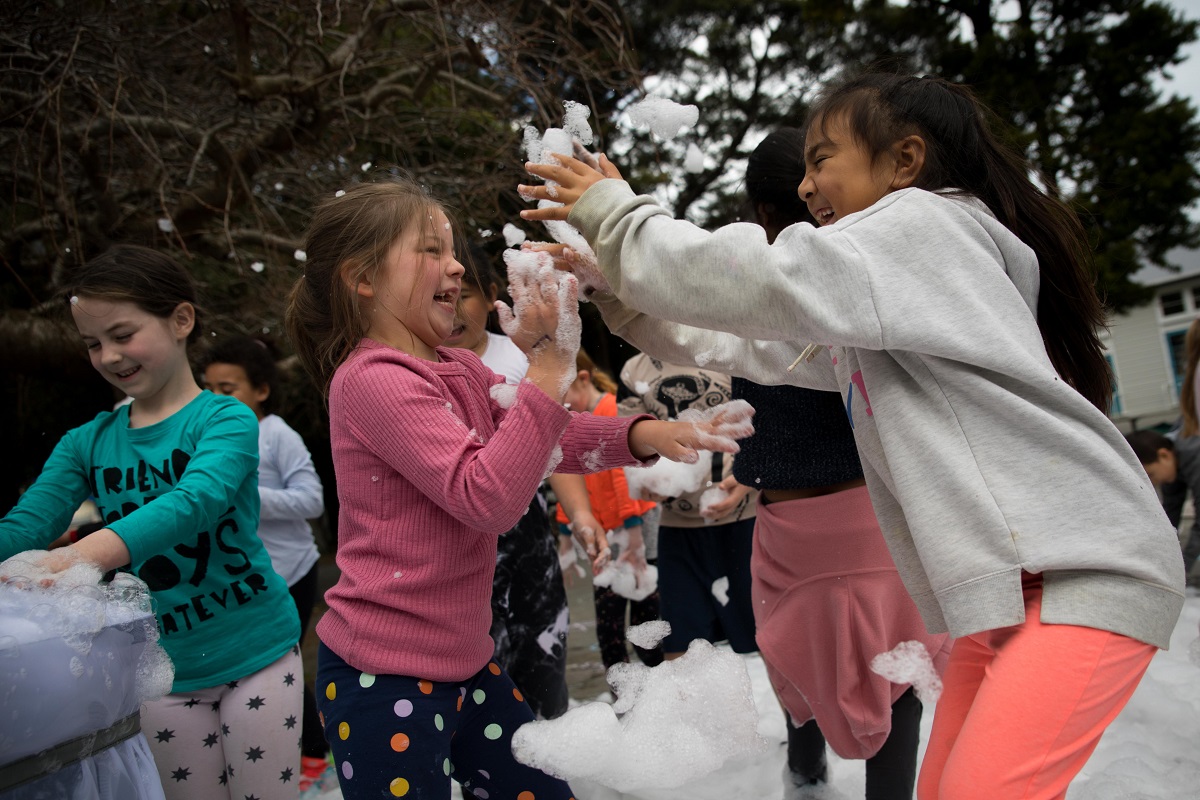 “A team of senior students investigated what equipment was being used and what could be added to enhance play,” says Janet. “Another group explored underutilised spaces around the school. One idea was to purchase bike ramps to use on the courts. Some students looked at improving play by changing our playground markings and we’re now using the kids’ designs to refresh the markings.”

Purchasing new equipment was next on the list. But instead of regular sports equipment and balls, Janet and her team bought skateboards, pogo sticks, and other play parts that resonated with their tamariki, including stilts that were especially made by a local volunteer.

Epuni Primary School believes in the value and power of play and the tamariki really enjoy and make the most of each session.

“While our two junior classes have a learning-through-play approach for the first part of the day, our senior students love the opportunity to participate in the play sessions and support the new entrant class. There are some great tuākana teina opportunities,” says Janet. 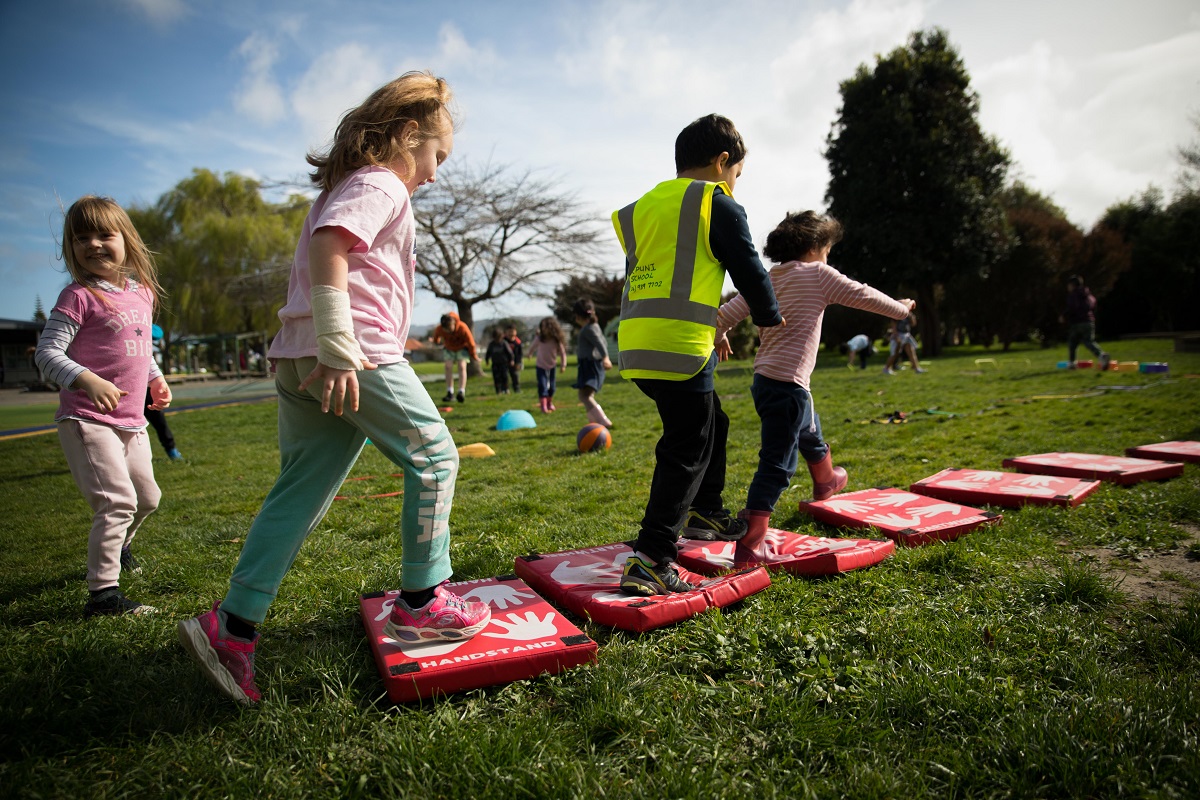 “Having students involved in our play process made it really powerful. They saw an action from their research and learning, and we gained valuable student voice on what would enhance play in our school,” says Janet.

Schools particpaing in the Pukutākaro programme are raising break-time play engagement from 40 percent of the school roll to 90 percent.

“It’s absolutely amazing. We’re seeing underserved groups of kids flourishing with Pukutākaro. More kids are joining in and giving things a go, social dynamics are changing, and noone is sitting on the side,” says Sam.

Sam’s one piece of advice around play is not to limit yourself, “Any item can be played with!”