Skip to Content
Internet Explorer is an out-of-date web browser that may render some features incorrectly. Please access this site using a modern browser such as Safari 13 and higher or Chrome 80 and higher.
Home About News and media News updates Rotorua High School says “Let’s Go Girls”! 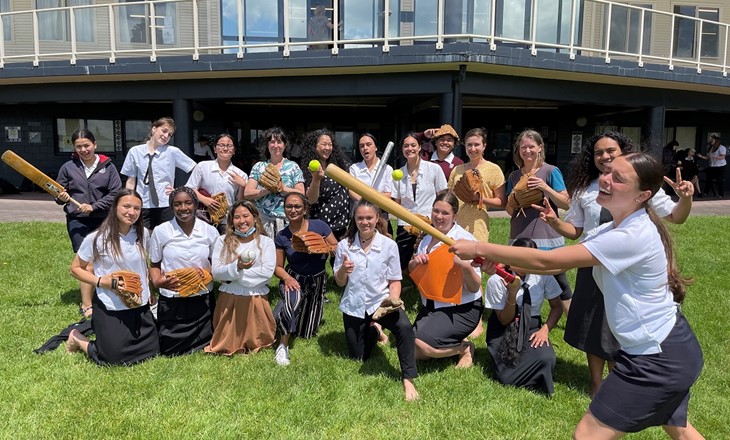 A new initiative at Rotorua Girls’ High School called Let’s Go Girls is living up to its name with hundreds of girls giving physical activity a go.

Almost 600 of the school’s 680 students have taken part in the activities, which include boot camp, free play boxes and outside volleyball courts.

Students decided on which activities they wanted as part of the Let’s Go Girls initiative, which was made possible by Sport NZ’s Tū Manawa fund.

“Let’s Go Girls has had a huge impact – other faculties have even come on board and started offering a range of activities at lunchtimes for students to be involved in.  It really has changed the culture of our school.”

The initiative links to Sport NZ’s #itsmymove campaign, which was launched in February to address the declining physical activity levels in teenage girls.

Research undertaken by Sport NZ shows that by the age of 16 there is a 17% gap between male and female participation in sport and recreation and that gap increases to 28% by age 17.

“It has enabled kōhine to try a range of activities they may not have tried before, or that aren't typically available in schools."

Give It A Go was another component of the Let’s Go Girls initiative, which saw students enjoy sports and recreation activities during lunchtimes or after school, including roller skating, badminton, ki-o-rahi and mountain biking.

Let’s Roll skating coach Ivy Bates is now hoping to run a free roller skating programme through PE classes or after school to allow the girls to participate in a fun, social and engaging way.

“Roller skating is an activity that females especially can engage with without feeling forced or pressured to win or achieve or run fast or already be good at,” says Ivy.

A five-week boot camp was also on offer and was a popular option, with almost 200 students taking part, with many speaking positively about their experience.

“After going to one I haven’t been shy and keep going to them,” says one student, while another says, “It’s helped my mental health and showed me that I don’t have to do extreme fitness every time I want to work out – 20 minutes is sometimes enough”.

Rotorua Girls’ High hopes students will continue to enjoy the Let’s Go Girls initiative as they look to help and encourage young women to get active – their way. 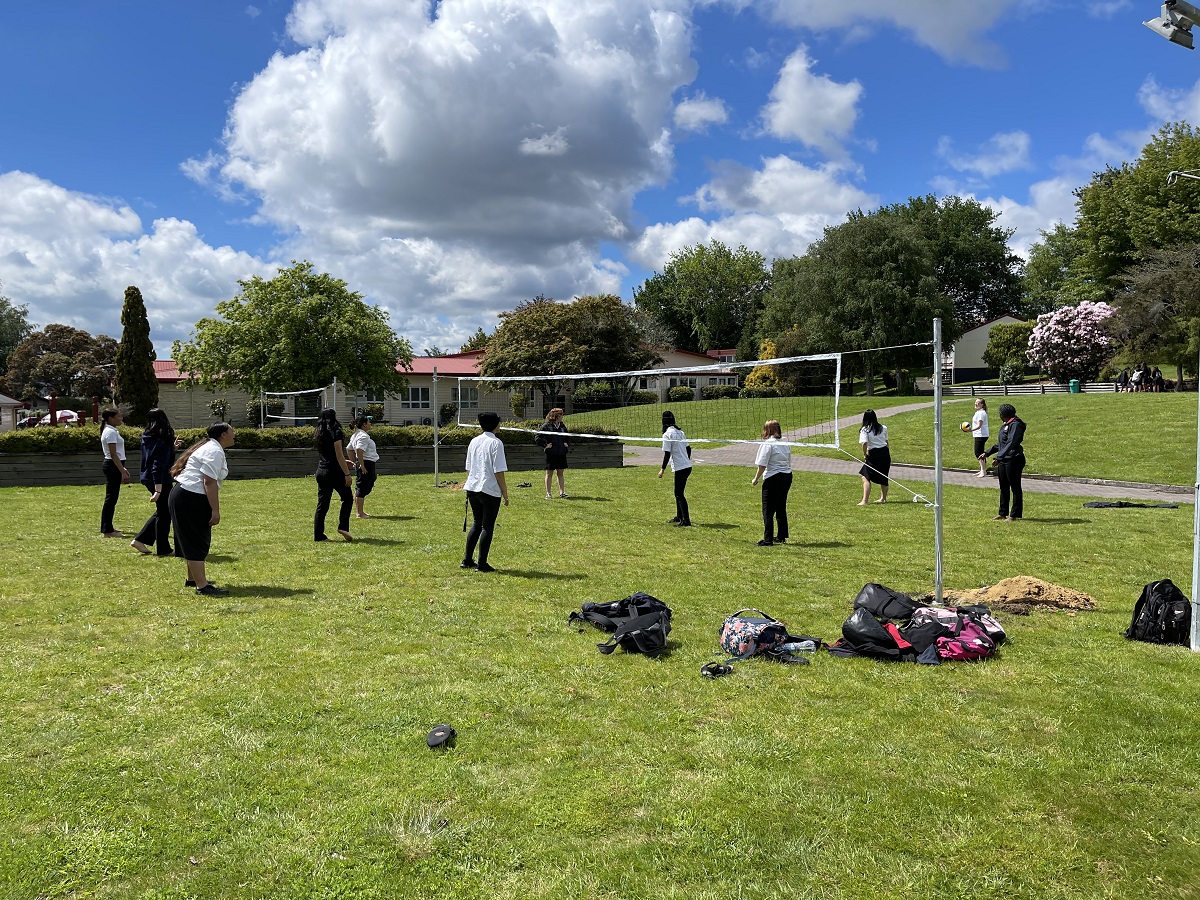