“I’ve also met some really great people as part of settling into the role,” said Trevor.

He shares the opportunities to improve Māori wellbeing through sport, active recreation and play are significant.

“Improving Māori well-being through Te Pākē o Ihi Aotearoa and Te Aho o Ihi Aotearoa, and the recently signed Mana Ōrite Agreement are significant particularly in relation to embedding bicultural ways of working.  The Rautaki Māori team in Sport NZ are an important kaihoe on this journey, however, I like to think we all have a role to play.”

Prior to his role with Internal Affairs, Trevor previously worked at Archives New Zealand where he worked with management on strengthening Māori-Crown relations and has also held other senior cultural leadership positions with Heritage New Zealand Pouhere Taonga and several other government agencies.

Trevor also shares his expertise in various areas outside of his work roles, firstly as a convenor of a national community of practice comprising cultural institutions with an interest in protecting the provenance of mātauranga Māori on digital platforms. He is also the Chair of the Council of Australasian Archives and Records Authorities First Nations Working Group and participates in the International Conservation Working Group on Traditional Knowledge Ecosystems.

He is passionate about his marae, hapū and iwi and has held various roles to support Raukawa iwi leaders.

In a post-settlement landscape, Trevor emphasises strengthening Māori-Crown relations being important and critical to successful relationships with Te Tiriti partners.

“In my time and mahi in Treaty settlement negotiations and post-settlement kaupapa working directly with iwi and negotiation leaders has been a privilege.

“I have also held leadership roles with my own iwi as Marae Chairman, Deputy Chair of the Raukawa Māori District Council and a Raukawa delegate to the New Zealand Māori Council – I hope that this has allowed me to bring established relationships to Sport NZ Ihi Aotearoa that has a basis on trust and confidence.”

At this early stage at Sport NZ Ihi Aotearoa Trevor is looking forward to everything in his new mahi. 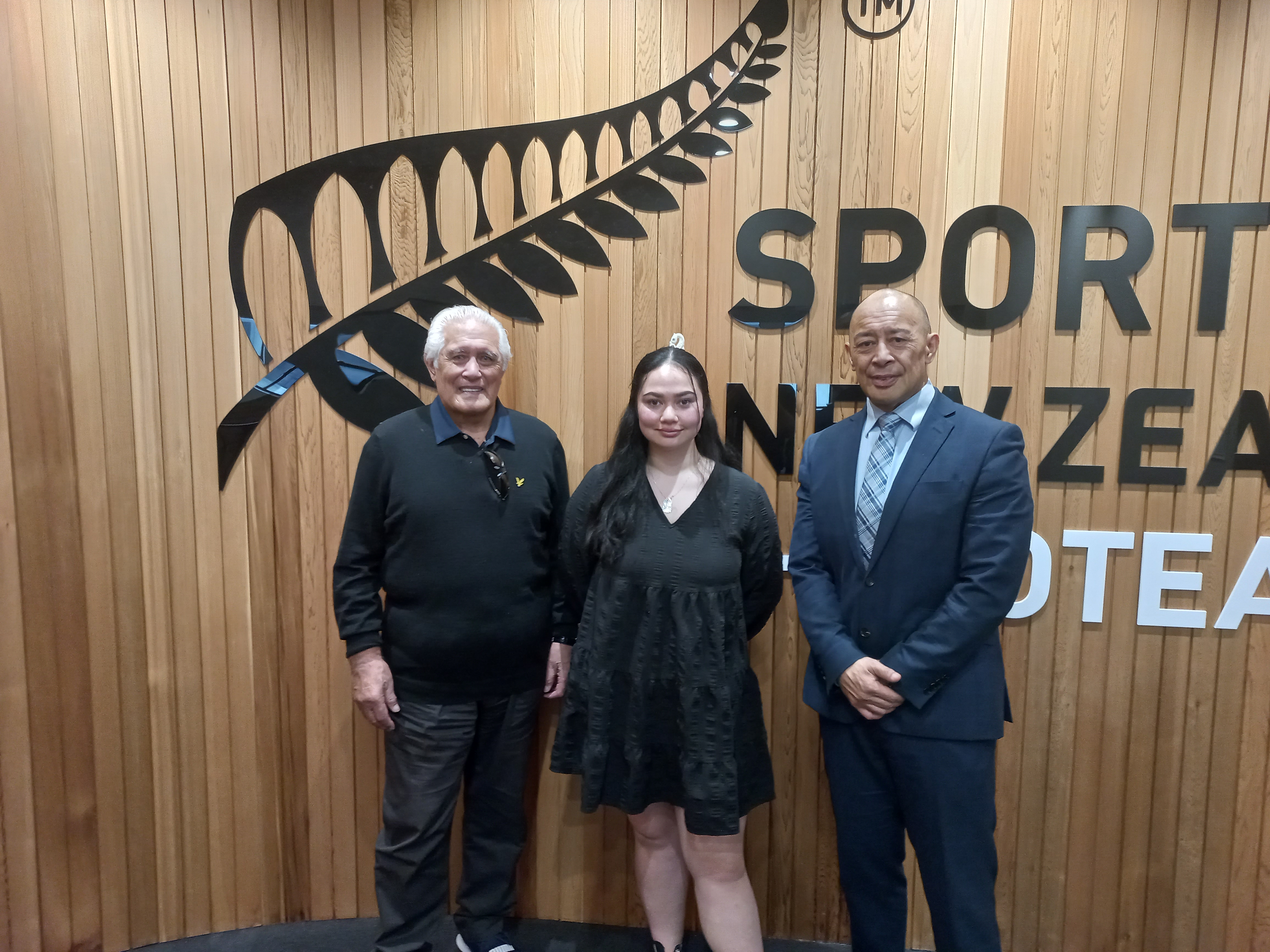