Skip to Content
Internet Explorer is an out-of-date web browser that may render some features incorrectly. Please access this site using a modern browser such as Safari 13 and higher or Chrome 80 and higher.
Home About News and media News updates Time for Natalie Rooney and South Canterbury to celebrate

Time for Natalie Rooney and South Canterbury to celebrate 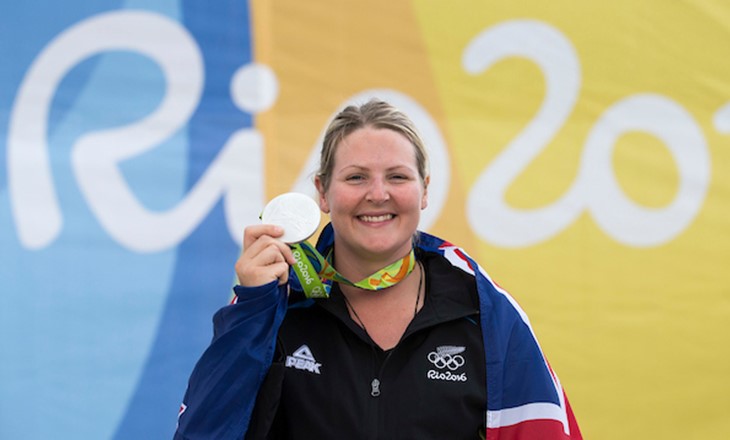 "It takes a community to raise a champion, and when they win the community rightly shares in the celebration and the feeling of achievement. I can only imagine the celebrations going on in South Canterbury," says Mr Miskimmin.

At the heart of these celebrations will, of course, be Natalie's family. Shooting's very much a family sport, and that's certainly true here - her brothers and father Gary having have all represented New Zealand in shooting.

Natalie is one of 199 athletes representing New Zealand at Rio, and behind each is a local community of people who have nurtured and supported them on their sporting pathway.

"Parents, brothers, sisters, neighbours, coaches, team mates, teachers, club stalwarts, trainers - most of them the volunteers without which our sporting system would not survive. Between them they have provided hundreds, perhaps thousands, of hours of vital support," says Mr Miskimmin.

"For those communities who raised the champion, the performance and the victory are particularly sweet. On behalf of the country and all sports lovers, thank you Natalie and thank you South Canterbury."