Internet Explorer is an out-of-date web browser that may render some features incorrectly. Please access this site using a modern browser such as Safari 13 and higher or Chrome 80 and higher.

Please note this content has now been added to the Archives.

It is available for reference purposes but otherwise neither maintained nor updated.

If you require an accessible version please contact info@sportnz.org.nz.

Top 10 articles you may have missed (18 December) 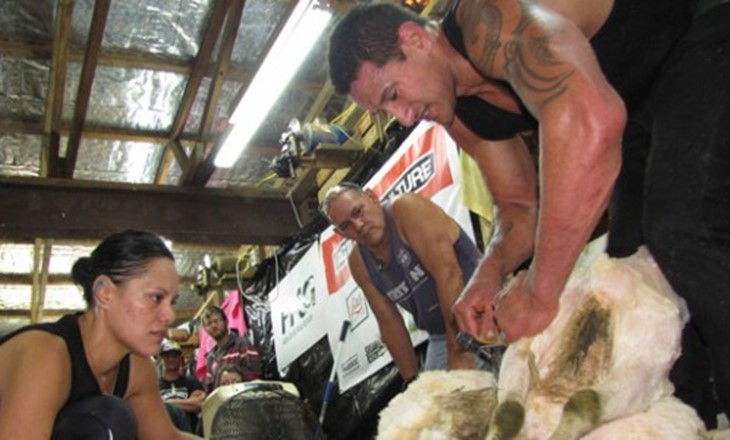 With just one week left until Christmas, check out action from sheep shearing, powerlifting, touch rugby and more.

A world shearing record could fall at Mangarata Farm on January 5 when Stacey Te Huia makes his third attempt on the premier solo strongwool record of 721 ewes in nine hours.

Huntly's top karate fighter has left an impression on Japan after making it to the third day of the world Kyokushin karate tournament.

Over 60 nominations have been received for six categories at the 53rd Halberg Awards - the pre-eminent event to celebrate sporting achievements by New Zealand teams and athletes in 2015.

Ethan Foote has powered his way to four gold medals at the Commonwealth Powerlifting Championship in Vancouver.

After winning the under-18 Hawkes Bay title, 15-year-old Albert Rocard is looking to elevate his game by undertaking a two-year academy stint in Brisbane.

Two multi-sport athletes who grew up in Papamoa may compete in different forms of triathlon but their desire to make it to the top is exactly the same.

The South Island junior touch championship in Christchurch is a family affair for Southland's Talamahina family.

Organiser Steve McKeown is hoping the new Timaru Rugby League Club will be able to enter the Dunedin competition, starting with a nines competition in March next year.