Skip to Content
Internet Explorer is an out-of-date web browser that may render some features incorrectly. Please access this site using a modern browser such as Safari 13 and higher or Chrome 80 and higher.
Home About News and media News updates Top 10 sports stories you may have missed (18 September 2015)

Top 10 sports stories you may have missed

This week's stories feature a teenage skier who is taking on the world's best, a bowler who has waited 15 years to clinch the New Zealand number one ranking and much more. 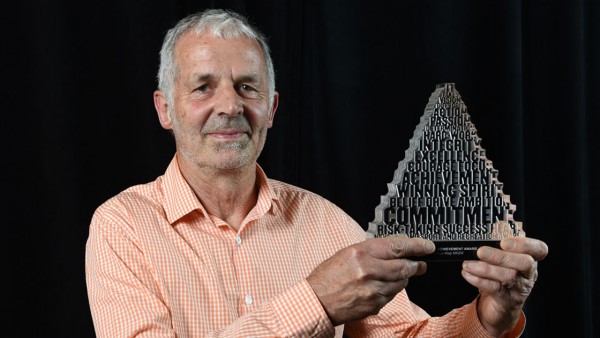 Young Auckland baseball player Cooper Hutchinson is looking to hit a home run with scouts in the United States after being selected to play in the Arizona Fall Classic. 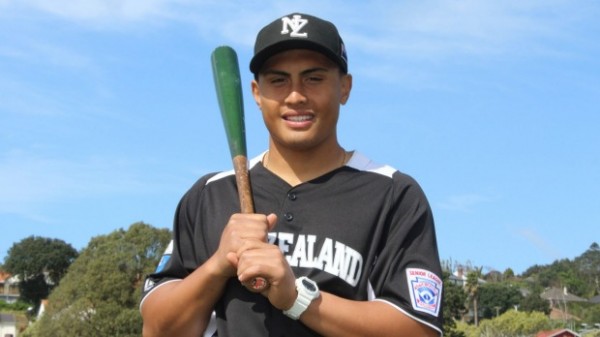 The launch of a new and affordable kart is set to boost kart racing numbers and make the sport more accesible across the country according to KartSport New Zealand.

Kayaker Luuka Jones picked the perfect time to nail a qualifying run at the canoe slalom world championships in London. 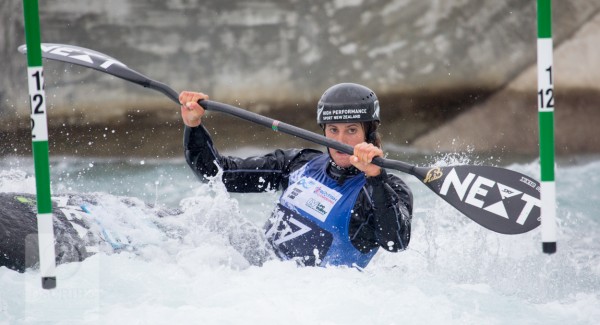 Steve Heremaia: grandmaster of of ju-jitsu

Stuff.co.nz caught up with the only ju-jitsu tenth-degree black belt in the country to find out more about the ancient martial art.

Shaun Johnson wins awards on both sides of the Tasman

Despite being injured during the final rounds of the NRL regular season, Vodafone Warriors halfback Shaun Johnson was honoured with awards on both sides of the Tasman this week. 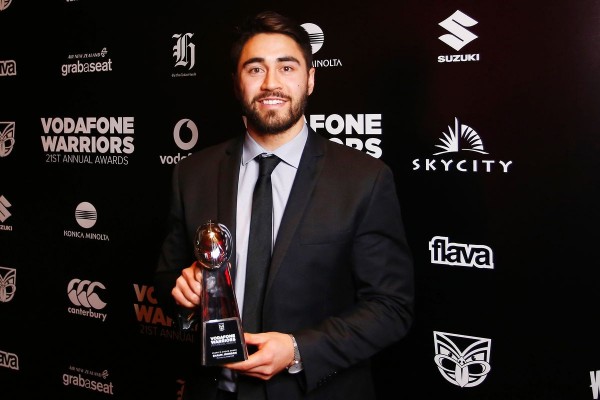 After 15 years of competing on the national circuit, Murray Glassey has achieved his dream of claiming the country's number one ranking.

Gold for Kiwi Para-shooter at the IPC Shooting World Cup 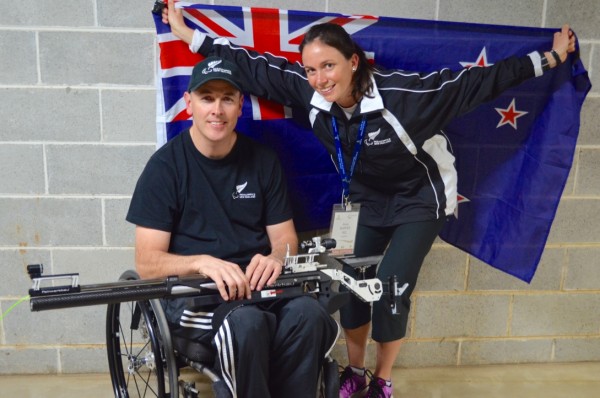 After clinching all the national titles on offer this year, Hawke's Bay alpine skier Piera Hudson is ready to take on the best the Northern Hemisphere has to offer.

With no competition experience and less than three months of training under their belt, Nelson College's novice weightlifters have come away from the South Island secondary schools championship some eye-catching results. 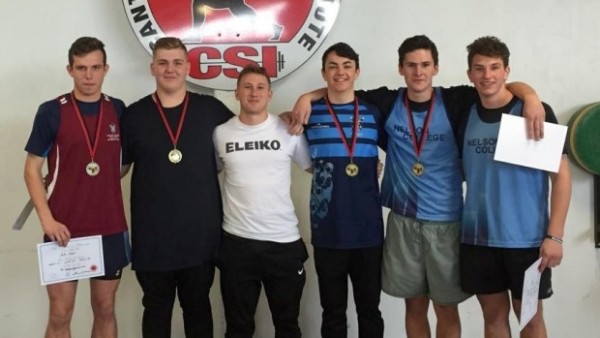