Internet Explorer is an out-of-date web browser that may render some features incorrectly. Please access this site using a modern browser such as Safari 13 and higher or Chrome 80 and higher.
Home About News and media News updates Top 10 sports stories you may have missed (20 November)

Top 10 sports stories you may have missed (20 November)

This week's stories feature a sprinter aiming for Rio, a world Karate event heading to New Zealand and much more. 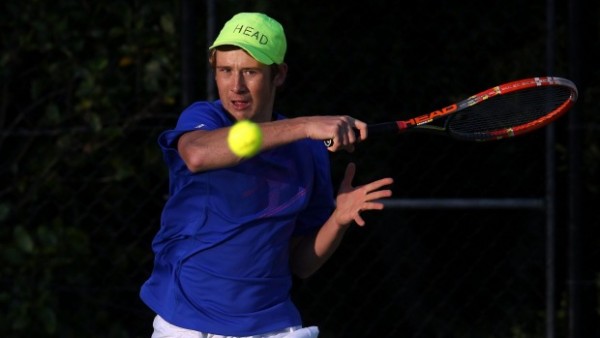 Promising young Christchurch tennis player Connor Heap is heading to the United States next year to take up a lucrative sports scholarship of up to five years at the University of California, Berkeley.

Baseball is striving to make its mark in Christchurch with a small junior club scene operating at Avonhead Park. 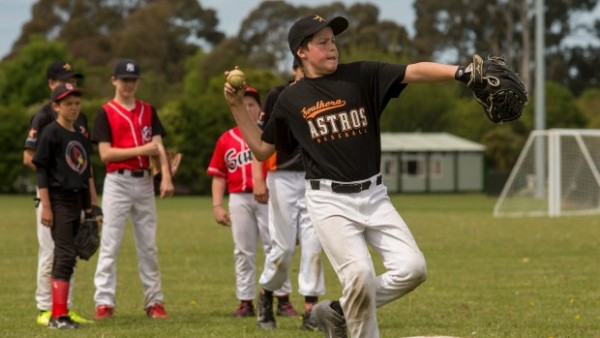 From cricket and squash to recognising some of the student volunteer of the month - check out a wrap on college sport in Auckland.

Whangarei's popularity as a rugby league destination has been further enhanced following confirmation the Vodafone Warriors will take on the Gold Coast Titans in an NRL trial at Toll Stadium on Saturday, February 13. 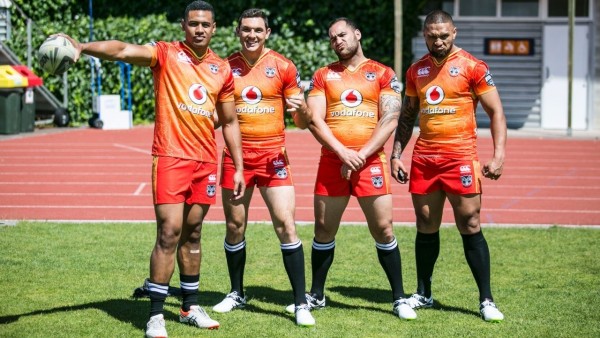 Powerlifters off to Commonwealth Championships in Canada

The New Zealand powerlifting team is ready to lift the bar at the Commonwealth Championships. 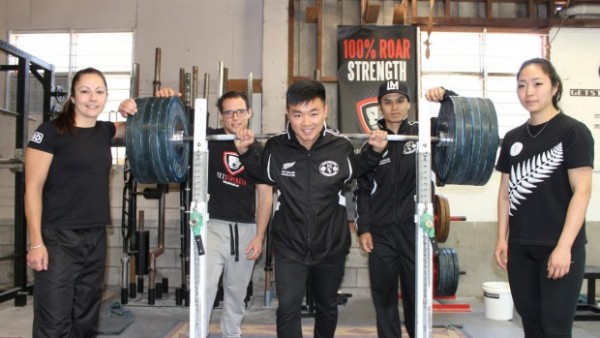 The three-time New Zealand 400m champion Alex Jordan is the headlining act at the Harold Nelson Classic at Saxton Oval this weekend.

Evergreen runner a cut above

With most runners, chopping mounds of firewood four days out from competing in a half marathon is the last thing you'd find them doing. 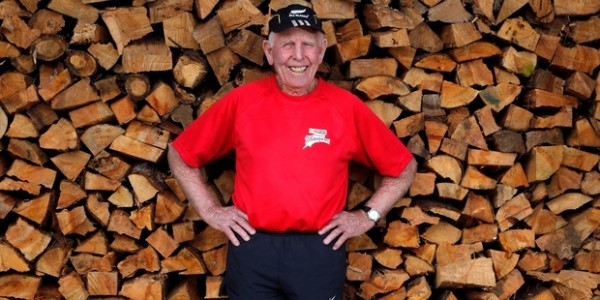 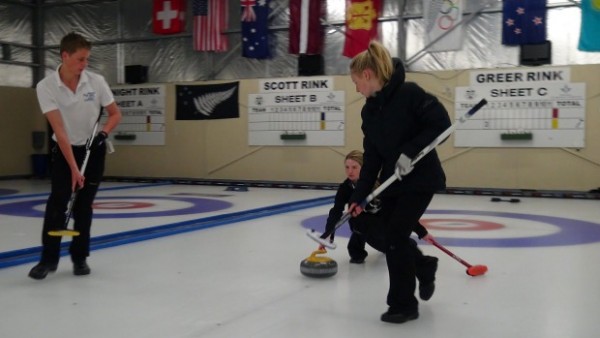 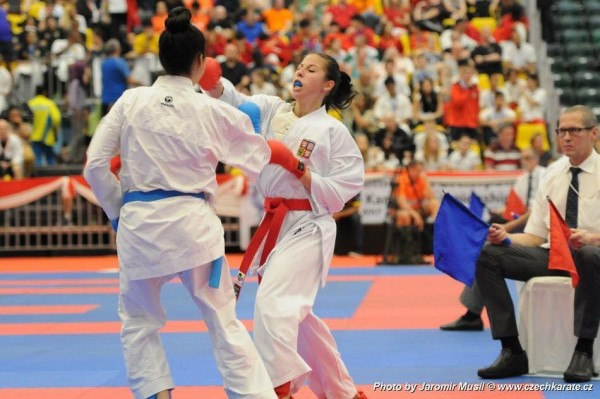 After finishing fifth on the NZ Junior Freeride Tour in 2015, Matt Sweet is looking to take his big mountain skiing to the next level.