Skip to Content
Internet Explorer is an out-of-date web browser that may render some features incorrectly. Please access this site using a modern browser such as Safari 13 and higher or Chrome 80 and higher.
Home About News and media News updates Top 10 sports stories you may have missed (24 July)

Top 10 sports stories you may have missed (24 July) 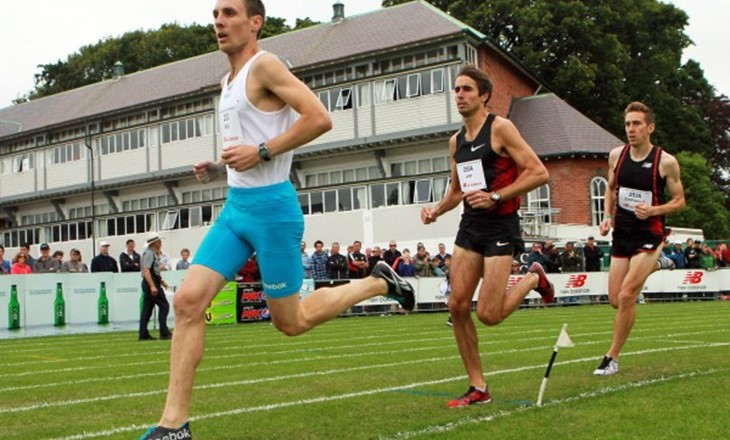 This week's stories feature a new record for track star Nick Willis, a couple of youngsters being noticed by football giants AC Milan and much more.

He may have finished fifth in a fast field, but Nick Willis had cause to celebrate by breaking New Zealand's 1500m record reports Athletics New Zealand.

As a boxer, Shane Cameron was tough and determined in the ring, now it's his work outside the ring that is turning heads.

An array of Northland NRL hopefuls showed off their skills to former New South Wales coach Phil Gould during a Penrith Panthers skills clinic in Whangarei.

Sophie Pascoe has returned home to Christchurch with a swag of medals from the 2015 IPC Swimming World Championships. 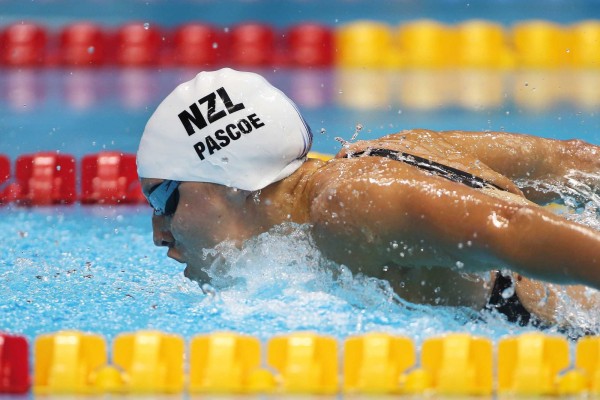 Young football hopefuls Nathan Rostron (11) and Xavier Maddox (10) were selected from a field of more than 100 hopefuls to trial for AC Milan in Italy next year reports the Bay of Plenty Times. 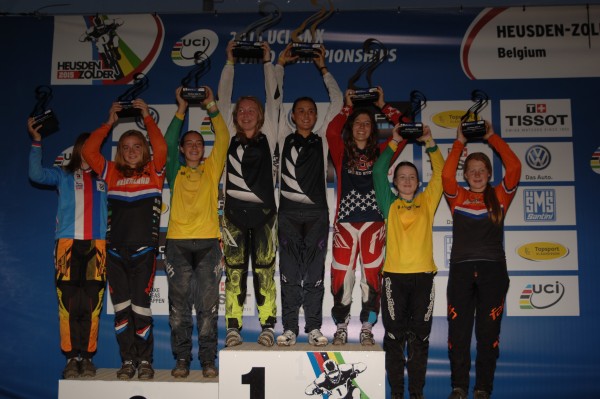 Podmore aims for success at the World Junior Track Championships

Track cyclist Olivia Podmore's motivation to succeed at the World Junior Track Championships isn't just about getting medals. It's also a heady mix of financial help and naysayers that drive her forward.

Southlanders are ready to give New Zealand's number one ranked heavyweight Joseph Parker are rousing reception when he steps into the ring against Australia's Bowie Tupou next week. 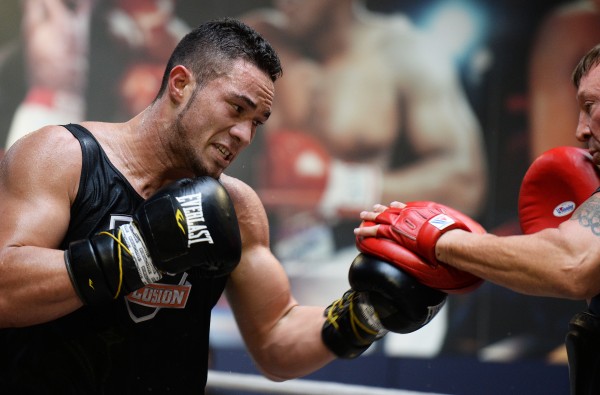 Twelve Japanese high school students with a passion for rugby and a drive to improve their English arrived in New Zealand this week for three weeks of intensive rugby coaching and English language learning in Hamilton.