Skip to Content
Internet Explorer is an out-of-date web browser that may render some features incorrectly. Please access this site using a modern browser such as Safari 13 and higher or Chrome 80 and higher.
Home About News and media News updates Top 10 sports stories you may have missed (30 October)

Top 10 sports stories you may have missed (30 October)

This week's stories feature action from the track, teenage cricket umpires making their mark and much more. 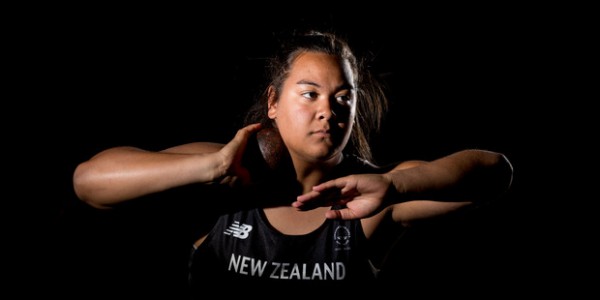 At just 16-years-old, Maddison Wesche is ranked in the top five women’s shot putters in New Zealand and is set to follow in the footsteps of Valerie Adams.

The world’s elite snow sports athletes honed their skills and pushed the envelope at this year’s Spring Camp in Cardrona.

ANZACS to be remembered during first Australia-NZ test match

Australia and New Zealand will commemorate the 100th anniversary of the ANZAC landing at Gallipoli during next week's first Test in Brisbane.

Aucklanders Debbie Mygind, Dean Rice and Eddie Kohlhase were inducted into the world softball hall of fame at the recent ceremony in Oklahoma City. 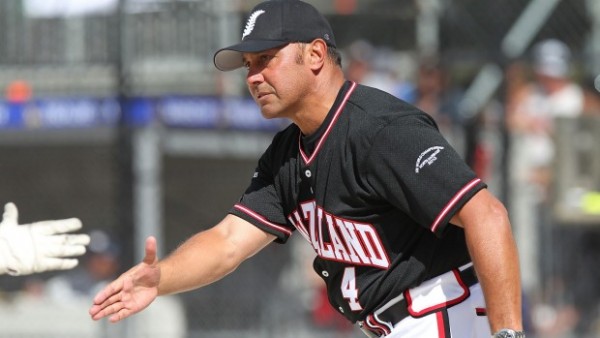 The gruelling Tour of Southland is here

Wellington club cricket umpiring has had an injection of youth with three teenage umpires debuting in Premier cricket this season. 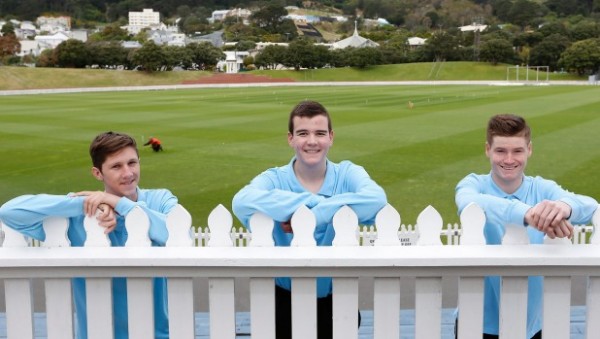 New president of Croquet New Zealand announced Nelson's Annie Henry has some very firm ideas about promoting the sport of croquet nationally and now she's in a position to help implement them. 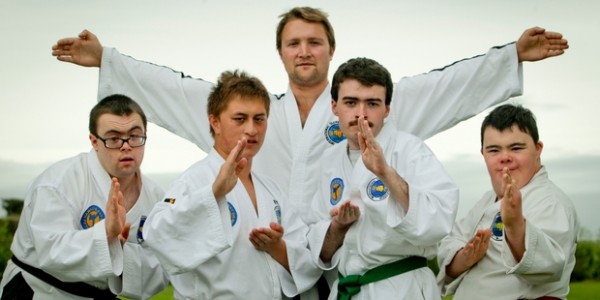 Taking place next April in Northland's scenic Whangarei/Bream Heads region, the Wild Kiwi is a new run/walk/multi-sport event that has been 18 months in the planning.