Skip to Content
Internet Explorer is an out-of-date web browser that may render some features incorrectly. Please access this site using a modern browser such as Safari 13 and higher or Chrome 80 and higher.
Home About News and media News updates Top 10 sports stories you may have missed (31 July)

Top 10 sports stories you may have missed (31 July) 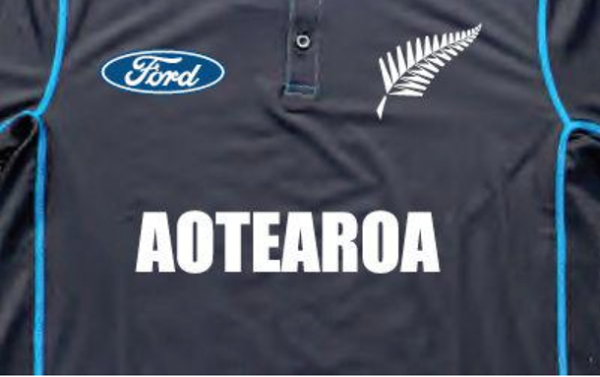 This week's stories feature an inspiring name change from one of our biggest sporting teams, a golden start to the Special Olympics and much more.

Indoor rowing world record broken in Whangarei A pair of Whangarei rowers combined to capture a world record when they completed a 100 kilometre indoor tandem row in just over six hours. 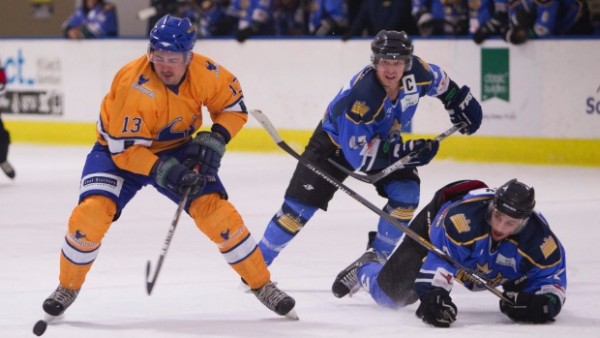 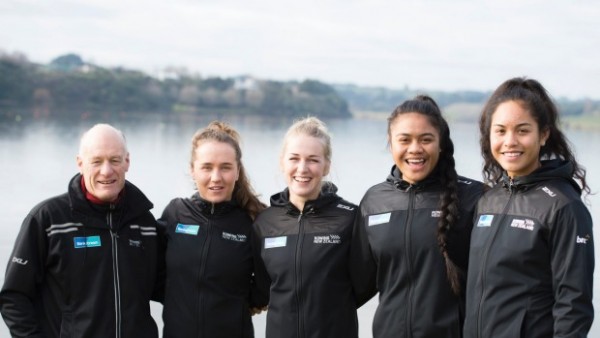 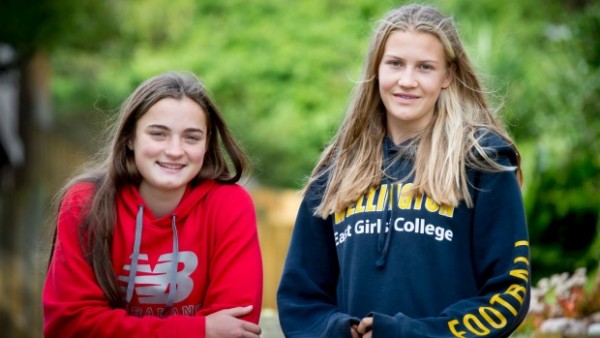 Taekwondo: O'Neill has Olympics in her sights Rhiannon O'Neill has a summer of hard work to look forward to in preparation for the Oceania Olympic Taekwondo qualifying tournament in March.