Skip to Content
Internet Explorer is an out-of-date web browser that may render some features incorrectly. Please access this site using a modern browser such as Safari 13 and higher or Chrome 80 and higher.
Home About News and media News updates Top 10 sports stories you may have missed (4 December)

Top 10 sports stories you may have missed (4 December)

This week's stories feature action from the #connectingcoaches convention, college rowing, bob-sledding and much more. 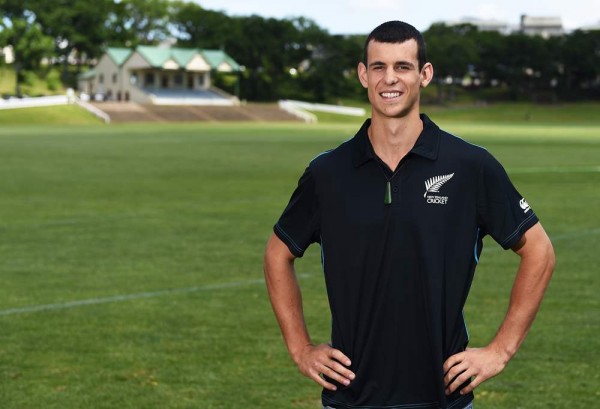 Headlined by high profile coaches from New Zealand and abroad, Sport New Zealand's 'Connecting Coaches' convention will be a landmark event- and here is how you can join the action online. 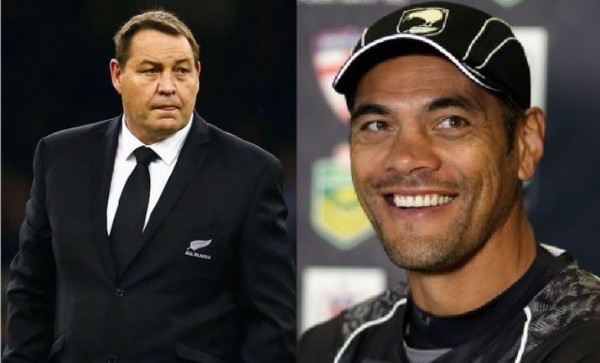 New Zealand skeleton racer Rhys Thornbury completed a double win this week at the North American Cup by posting the fastest time of the day in the International Bobsleigh & Skeleton Federation competition.

Tauranga twins Daniel and Sean Nicholson knocked five seconds off a record that has stood since 1992 at the Tauranga Domain this weekend. 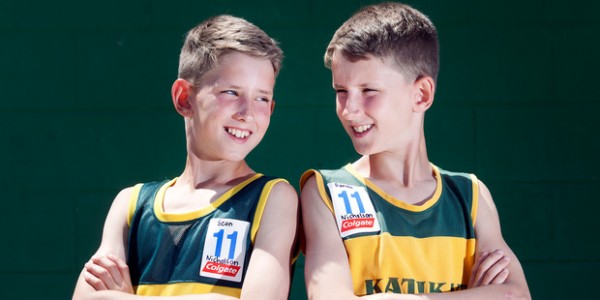 Four female boxers will be leaving Hamilton for Serbia in January, competing in the Fifth Nations Cup in Ruma as they plot a path towards the world championships. 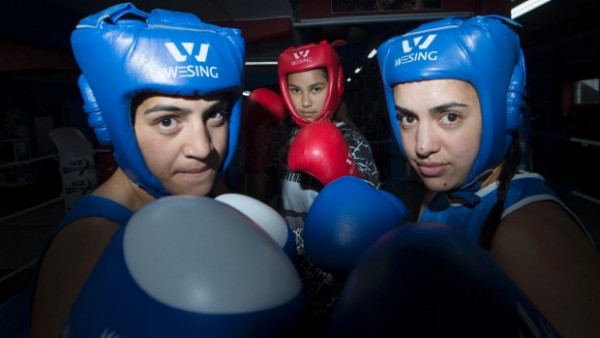 Sixty Auckland Grammar rowers are set to row an epic 342 kilometres in the name of charity this weekend.

After returning from the North Pole and scaling some of the world's tallest peaks, Tashi and Nungshi Malik's next challenge is to open a foundation to encourage children and women to pursue outdoor sports. 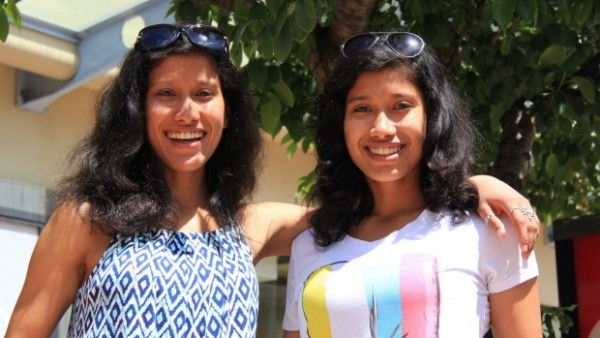 The trans-Tasman golf croquet test series between New Zealand and Australia was tied at one test each heading into the third and deciding test at the Nelson-Hinemoa Croquet Club on Friday. 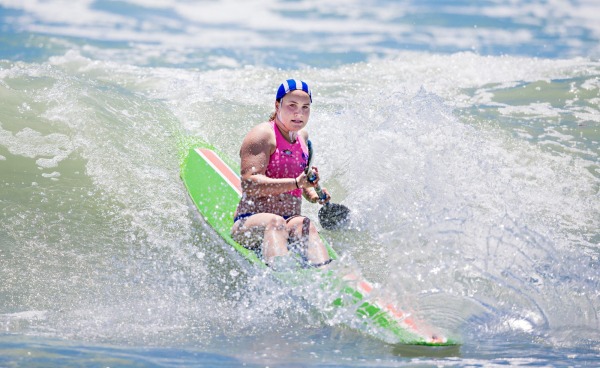 New Zealand speed skating coach Bill Begg was happy with the performances of the two Timaru skaters on debut at the world championships in Taiwan. 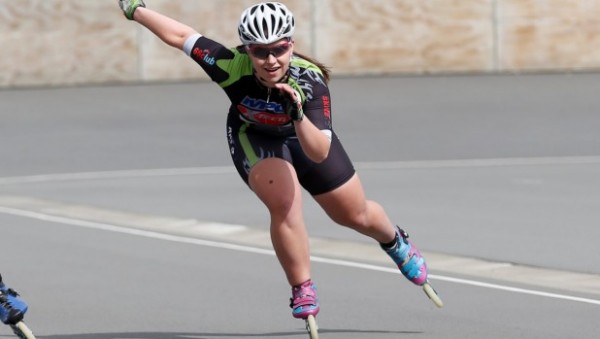