Skip to Content
Internet Explorer is an out-of-date web browser that may render some features incorrectly. Please access this site using a modern browser such as Safari 13 and higher or Chrome 80 and higher.
Home About News and media News updates Top 10 stories you may have missed (2 October)

Top 10 stories you may have missed (2 October)

This week's stories feature a 65-year old rugby playing veteran, a world-class golf event coming to Wellington and much more. 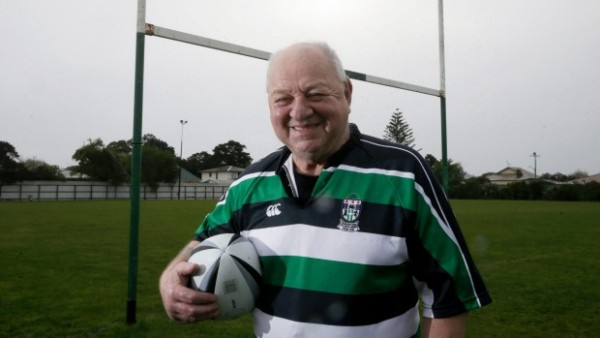 65-year-old rugby player has no plans to retire After playing rugby for almost 60 year, Dave Currie is not planning on hanging up the boots any time soon.

NZ to host top international golf tournament In a historic announcement, the Asia-Pacific Amateur Championship will be hosted in New Zealand for the first time in 2017.

Motocross riders back where they belong - External link no longer available. From failing to qualify at the Motocross of Nations last season to ranking No.8 in the world this time around, it has been an amazing comeback for the Kiwis at the annual event. 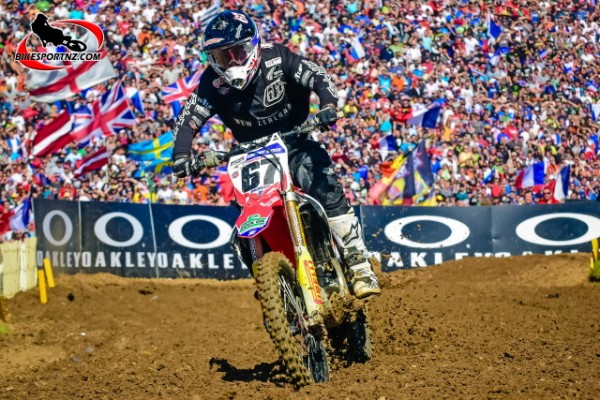 Teenage fencer slashes multiple titles Auckland fencer Jess Gracie has excelled in multiple categories to be ranked number one in the New Zealand under-17 category. 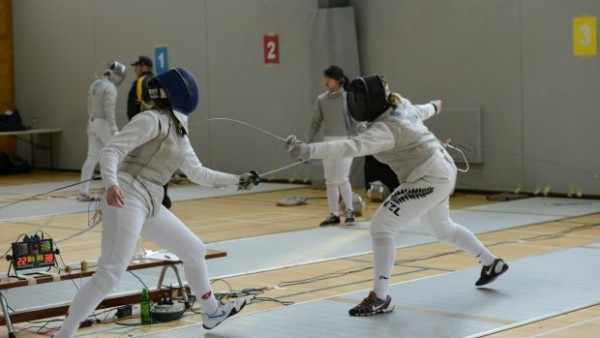 Student makes New Zealand teams in three separate codes Ellie McManaway is proving to be an all-rounder on the sporting field with selection in national sides for volleyball, basketball and netball.

Bowls in good place says new boss Bowls New Zealand has a busy, two-year international programme ahead with a Bay of Plenty man at the helm of the organisation. 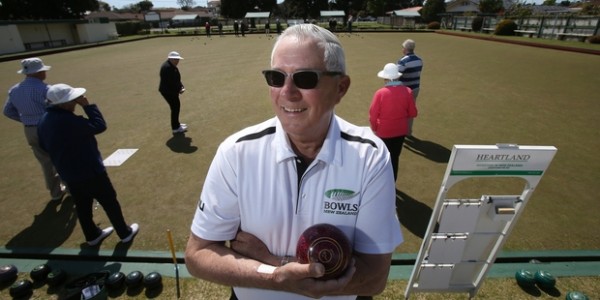 Kiwi to take seat on International Tennis Federation Board - External link no longer available. New Zealand will be represented on one of the most prominent sporting boards in the world with Tennis New Zealand President and Chairperson, Celia Patrick, being elected to the prestigious 13-person board. 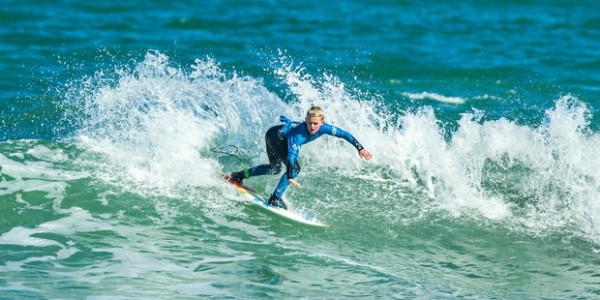