Skip to Content
Internet Explorer is an out-of-date web browser that may render some features incorrectly. Please access this site using a modern browser such as Safari 13 and higher or Chrome 80 and higher.
Home About News and media News updates Top ten sport stories you may have missed (10 July 2015) 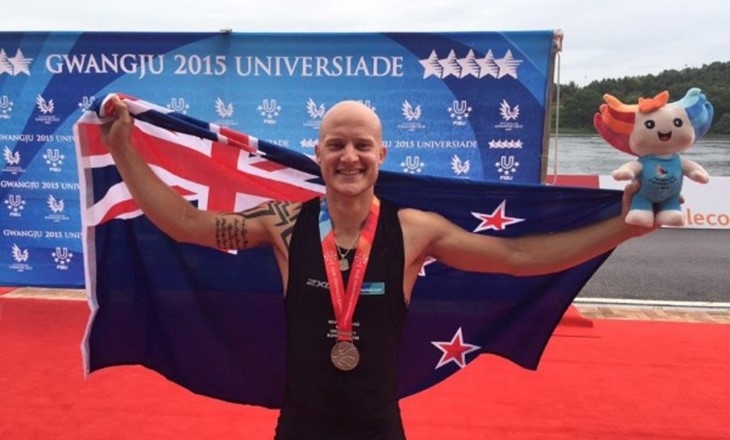 Think you’ve caught up on all the week’s sports news from across New Zealand? Think again with our list of the ‘top 10 sports stories you may have missed'!

This week's stories feature an update on the New Zealand team at the World University Games, a young athlete with one eye on the 2020 Olympic Games, a preview of the world rowing cup and much more!

With 66 athletes in action across seven sports, New Zealand is featuring prominently at the World University Games in South Korea. Follow the New Zealand Olympic Committee for daily updates.

There were plenty of surprises at the Wellington Marathon this weekend with a first-time winner coming close to beating the course record, reports stuff.co.nz

Southland will be well represented at the 2015 Pacific Games and Oceania Championships with four weightlifters selected to represent New Zealand, reports the Southland Times.

Young boxer has world at his feet

While preparing for the Junior World Boxing Championships in Russia, Northland teenager Kyle Chen tells the Northern Advocate that he has one eye on the 2020 Olympic Games.

New Zealand has entered a total of 21 crews in 16 boat classes to contest the final World Cup regatta of 2015 in Lucerne, Switzerland, reports Rowing New Zealand. 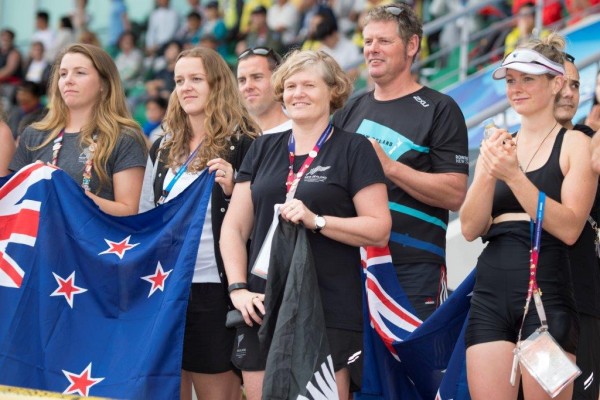 Dunedin Television reports on an innovative 'Sport in Education' collaboration between two Dunedin schools which is using activity-based methods of teaching.

Getting off the couch for Masters Games

Training is well under way for the South Island Masters Games in September, reports the Nelson Mail.

Nearly 8000 intermediate-aged athletes will descend on Tauranga in September as the NZCT Aims Games continues its remarkable record-breaking run, reports the Bay of Plenty Times.