Skip to Content
Internet Explorer is an out-of-date web browser that may render some features incorrectly. Please access this site using a modern browser such as Safari 13 and higher or Chrome 80 and higher.
Home Resources Balance is Better Champions: Sophie Devine 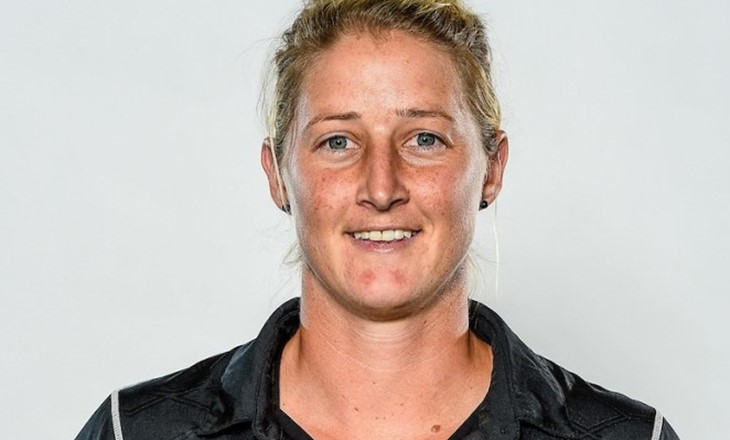 “When I was first selected to play for New Zealand, all I thought about was my performance: in cricket there are so many numbers you can look at and assess how you’re doing. It’s taken me a long time to realise that how I play doesn’t define who I am: some days you have a bad game, but that doesn’t mean you’re not a good player, or a good person.

“It’s being able to talk about learnings like that that I think I bring to this role with Sport New Zealand. It is about finding the balance: developing yourself as a person as well as an athlete.

“Which is why I think the myth that ‘Early Specialisation is Good’ is the most important for us to tackle. Growing up, I was encouraged to try a number of different sports. You develop a wider range of skills, and also—now that I play cricket for a living—I find playing other sports provides a mental break and connect me with different people.”

Sophie Devine is a professional cricketer. She was first selected for the New Zealand WHITE FERNS in 2006 and was named both the ODI and T20 women's Player of the Year for the 2017/18 season. She holds the world record for scoring the fastest ever fifty in Women’s Twenty20 International (from 18 balls).

Sophie plays for the Adelaide Strikers in the Rebel WBBL. 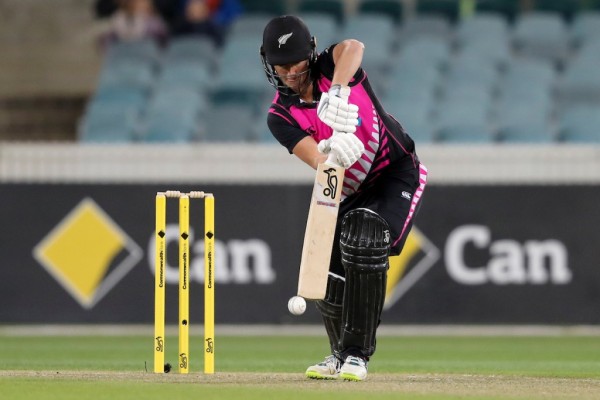