Skip to Content
Internet Explorer is an out-of-date web browser that may render some features incorrectly. Please access this site using a modern browser such as Safari 13 and higher or Chrome 80 and higher.
Home About News and media News updates Top 10 sports stories you may have missed (17 July)

Top 10 sports stories you may have missed (17 July) 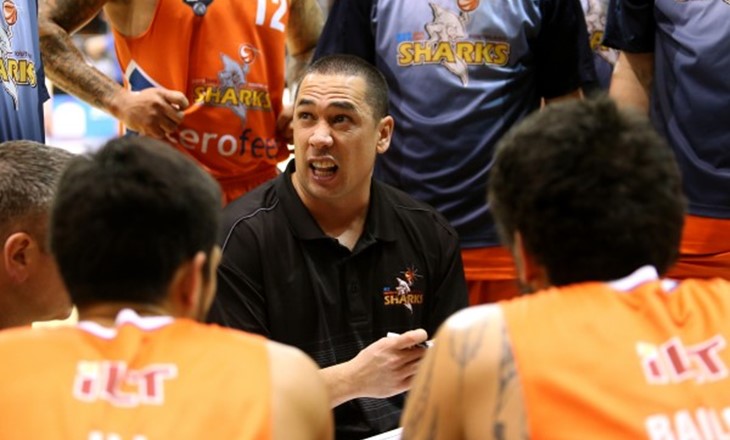 This week’s stories feature an inspirational group of teenagers from Kaitaia who are ready to take on the world, two young Judo stars with a burning Olympic ambition and much more.

New Tall Blacks coach Paul Henare has named his first roster as head coach ahead of a European tour and showdown against Australia in August for a place at the Rio 2016 Olympic Games.

The future of sport looking bright in Auckland

With one-third of New Zealand’s population living in Auckland, Sport New Zealand caught up with College Sport Auckland CEO Dave Currie to find out how Auckland’s young people are getting ready for a life of sport and recreation. 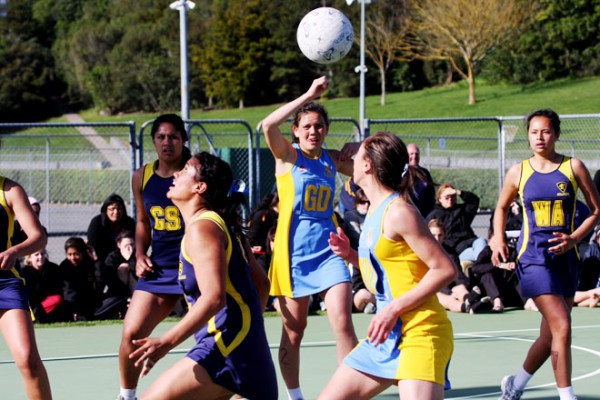 Rowing: Looking ahead to Olympic qualification

Following on from a stunning World Cup campaign in Lucerne, the New Zealand Herald takes a look at New Zealand’s chances at the 2016 Rio Olympics.

No need for lycra at yoga for blokes

A Nelson yoga tutor has devised a special yoga class – for men only! Erin Dunlop was inspired to create the class after hearing from men who were keen to do yoga but thought they weren’t flexible enough to attend reports stuff.co.nz

In a hard-fought tournament, Harbour Women and Central Men came out on top at the 2015 National Under 18 Regional Championships reports Hockey New Zealand.

Gymnastics on the rise in Northland

In a huge boost to the sport, over 150 gymnasts have flocked to the Whangarei Academy of Gymnastics annual competition reports The Northern Advocate.

A southlander in the NFL

From a sheep farm near Gore to the National Football League in USA, Dean Riddle's passion for sport's science has led him to one of sport's biggest stages. 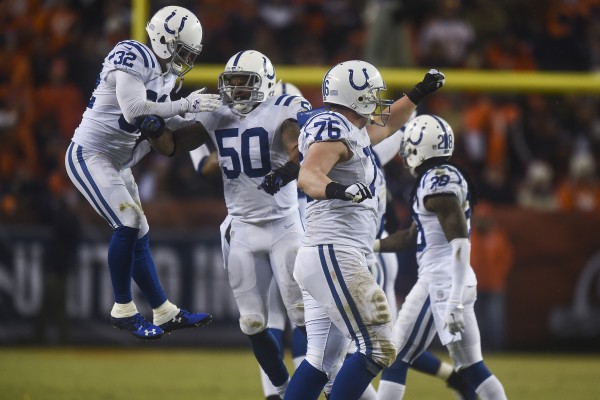 After a stint at the Australian Institute of Sport, Wellington High School's Qona Christie and Onslow College's Alex Rivett now eye Japan as the next step in their Judo development on the road to the 2020 or 2024 Olympics.