Internet Explorer is an out-of-date web browser that may render some features incorrectly. Please access this site using a modern browser such as Safari 13 and higher or Chrome 80 and higher.
Home About News and media News updates Top 10 sports stories you may have missed (23 October)

Top 10 sports stories you may have missed (23 October)

This week's stories feature a profile on Gaelic Football, the top 7 spots for summer training and much more. 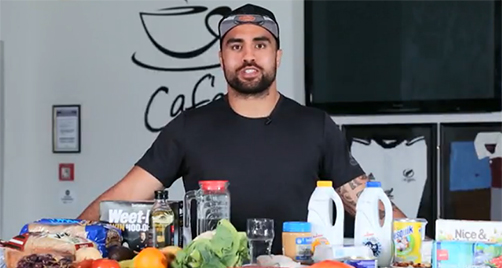 New Zealand Rugby is expanding education for young players to encourage them to adopt the right nutritional habits early on in their rugby careers.

Sport NZ caught up with Wellington Gaelic Football and Hurling Association Vice President Davey Rynne to find out how the Irish sport is catching on across the country this summer. 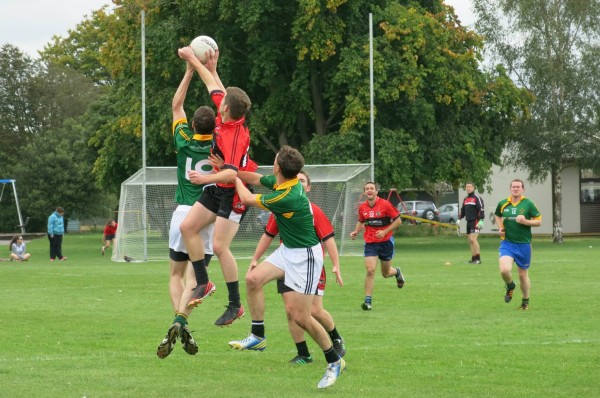 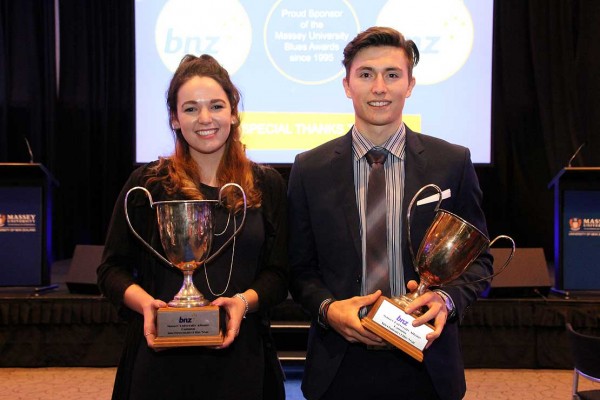 World champion lightweight single scull rower Zoe McBride will try to push for a place at the Rio Olympics in the doubles class as the single is not an Olympic event. 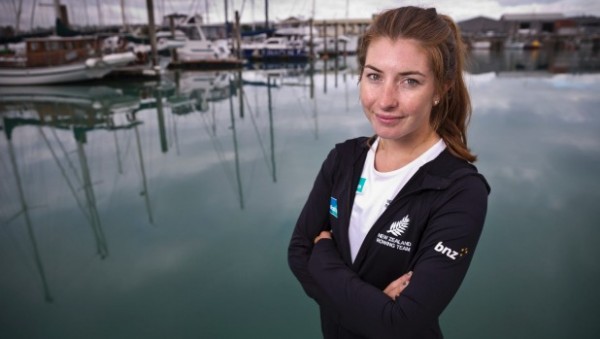 The flow-on effects of the 2015 Cricket World Cup are still reverberating around Northland with an unprecedented increase in numbers. 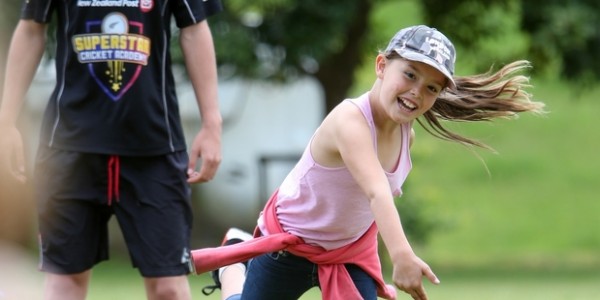 The Levin Bowling Club has been named by Bowls New Zealand as the club of the year and being used 240 days of the year helped their cause.

Waitara gymnast Emma Larsen has her sights set on gold in Hawaii. The 17-year-old New Plymouth Girls' High School year 13 student has been named in an 18-strong New Zealand team to compete in Hawaii in January. 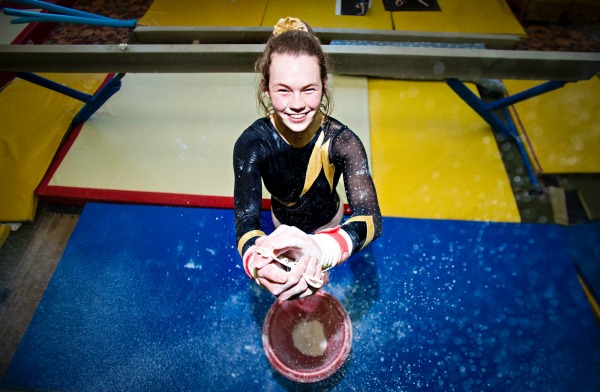 Teen has stellar career in her sights

Mt Albert Grammar's head girl and premier netball captain Holly Fowler will next month move from the school ranks to the ANZ Championship with the Mystics. 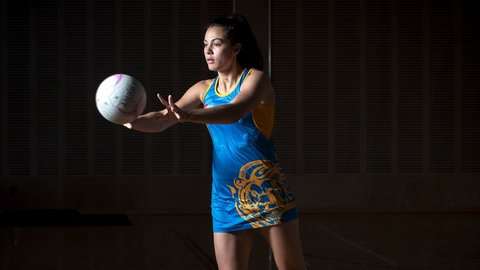